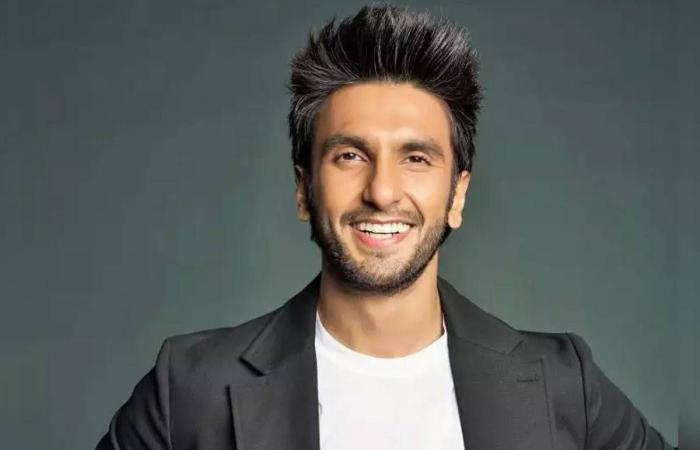 Thank you for reading the news about Ranveer Singh's 'Simmba' to re-release in... and now with the details

Ranveer Singh's 2018 blockbuster hit Simmba will be re-releasing in Australia and Fiji, as the world tries to regain normalcy and re-open centres of entertainment amid the deadly Covid-19 pandemic.

Ranveer took to his Instagram account and shared two posters of the film. One of them read, "Blockbuster returns in cinemas near you" while the other said, "Australia bringing cheers back in cinemas on July 2."

Ranveer stars as a corrupt police officer in the film, who turns a new leaf. Also starring Sara Ali Khan, the film originally released on December 28, 2018.

These were the details of the news Bollywood News - Ranveer Singh's 'Simmba' to re-release in... for this day. We hope that we have succeeded by giving you the full details and information. To follow all our news, you can subscribe to the alerts system or to one of our different systems to provide you with all that is new.