Bollywood News - Brad Pitt and I are not dating: Alia Shawkat 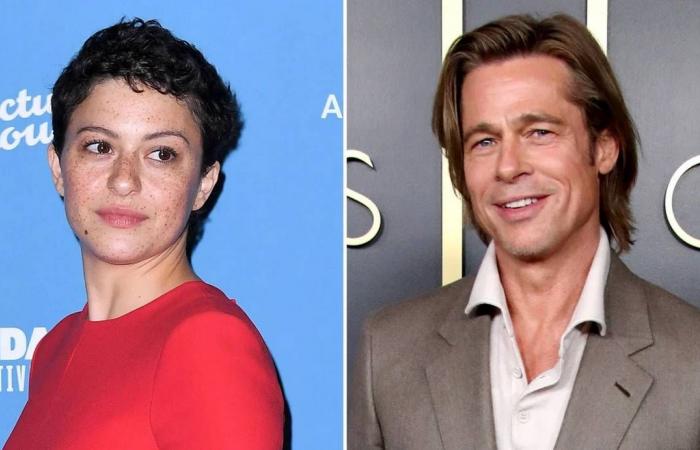 Thank you for reading the news about Brad Pitt and I are not dating: Alia Shawkat and now with the details

Actor Alia Shawkat has set the record straight. She says she is "just friends" with Brad Pitt. Last year, the actress was clicked walking out of a Los Angeles playhouse alongside Brad, and the rumours have been floating since then.

"We're not dating. We're just friends," she told Vulture in an interview.

She said that initially, even her friends were curious about their relationship status. "All my friends were like 'What's going on?' and sending me photos," she said. "I just felt overwhelmed. It's that feeling of being naked in school, like, 'Oh my God, everyone's looking at me'."

She said that she connected with Brad through director Spike Jonze. "We just became friends, and Brad introduced me to his group of friends, and it grew from there," she said.

On the attention she grabbed due to it, she said: "To them it's like, 'We don't get it! This girl is weird! She's so different! Why are they hanging out? You get too close to the prom king, and all of a sudden, everyone's like, 'Well, who is this b****?'"

These were the details of the news Bollywood News - Brad Pitt and I are not dating: Alia Shawkat for this day. We hope that we have succeeded by giving you the full details and information. To follow all our news, you can subscribe to the alerts system or to one of our different systems to provide you with all that is new.