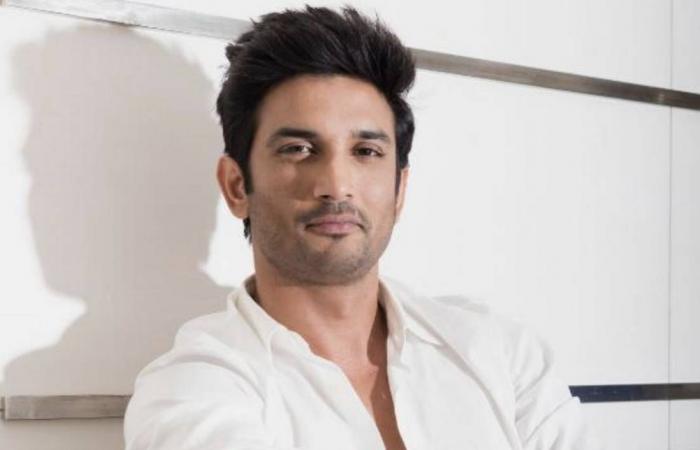 Thank you for reading the news about Sushant's final post mortem report: Clear case of ... and now with the details

Aden - Yasmine El Tohamy - Mumbai Police has received the final postmortem report of late actor Sushant Singh Rajput. It has been signed by a team of five doctors.

"No struggle marks or external injuries" were found in the actor's body, suggests his postmortem report. The cause of death is mentioned as asphyxia due to hanging. His nails were also found clean. The report cites the actor's death as a "clear case of suicide with no other foul play" as reported by India Today.

Sushant Singh Rajput was found hanging in his Mumbai residence on June 14. His body was sent to Mumbai's Cooper Hospital for postmortem the same day.

Meanwhile, Mumbai Police has recorded the statements of his rumoured girlfriend Rhea Chakraborty, his father and sisters, his close friends, domestic help and other staff, besides director Mukesh Chhabra who was helming Sushant's upcoming film Dil Bechara, among others.

Even as Mumbai Police investigates Sushant's death, Bollywood actor Shekhar Suman has created a forum called #justiceforSushantforum demanding a Central Bureau of Investigation (CBI) probe into the death. On Twitter, the hashtag #CBIEnquiryForSushant has been viral for over a week now.

These were the details of the news Bollywood News - Sushant's final post mortem report: Clear case of ... for this day. We hope that we have succeeded by giving you the full details and information. To follow all our news, you can subscribe to the alerts system or to one of our different systems to provide you with all that is new.