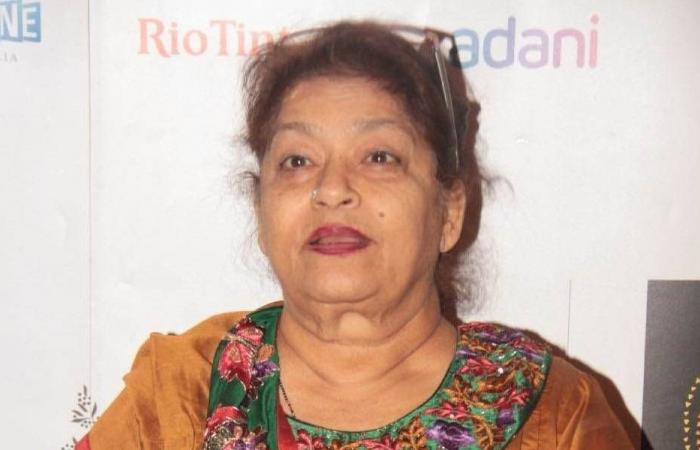 Thank you for reading the news about Saroj Khan is doing well, confirms director... and now with the details

Aden - Yasmine El Tohamy - The 71-year-old had been admitted to Guru Nanak Hospital, Bandra, since Saturday.

Filmmaker Anubhav Sinha has confirmed on social media that veteran Bollywood choreographer Saroj Khan, who was hospitalised due to breathing problems, is doing well.

Sinha's tweet on Wednesday morning corroborates an earlier report by IANS, which also stated that the 71-year-old had been admitted to Guru Nanak Hospital, Bandra, since Saturday, and that a mandatory test had revealed she is Covid negative.

"Just spoke to people looking after Saroj Ji. She is in fact in hospital. But doing well. Should be out in a day or two. Nothing to worry," Anubhav tweeted.

"Was there for regular treatment. Felt weak, got admitted. Tested Covid too. Negative. #SarojKhan," he added.

These were the details of the news Bollywood News - Saroj Khan is doing well, confirms director... for this day. We hope that we have succeeded by giving you the full details and information. To follow all our news, you can subscribe to the alerts system or to one of our different systems to provide you with all that is new.