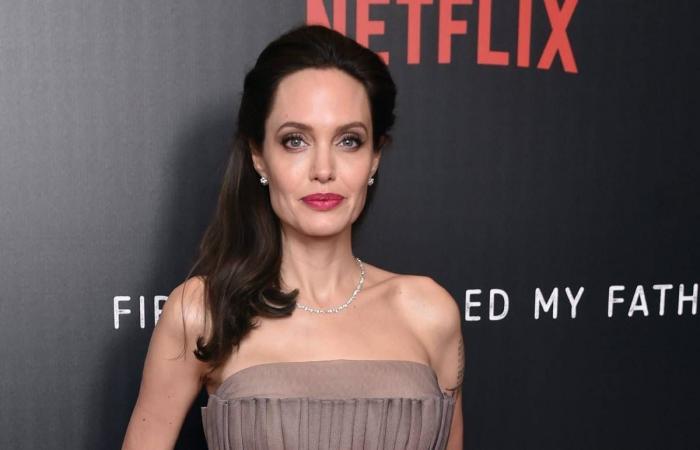 Thank you for reading the news about Angelina Jolie says she separated from Brad Pitt for 'well-... and now with the details

Aden - Yasmine El Tohamy - American actor Angelina Jolie has opened up about her 2016 divorce from Brad Pitt, which shocked fans.

"I separated for the well-being of my family. It was the right decision. I continue to focus on their healing," the Oscar-winning star told Vogue.

The star added, "Some have taken advantage of my silence, and the children see lies about themselves in the media, but I remind them that they know their own truth and their own minds. In fact, they are six very brave, very strong young people."

Pitt and Jolie were together since 2004 but only married in August 2014 at their estate in France. The actress previously told Harper's Bazaar magazine how the last few years have been physically, emotionally and mentally turbulent for her.

"My body has been through a lot over the past decade, particularly the past four years, and I have both the visible and invisible scars to show for it," Jolie said. "The invisible ones are harder to wrestle with. Life takes many turns. Sometimes you get hurt, you see those you love in pain, and you can't be as free and open as your spirit desires. It's not new or old, but I do feel the blood returning to my body," she added.

Besides her marriage ending on the public stage, Jolie underwent a preventative double mastectomy in 2013 followed by breast reconstruction after testing positive for the BRCA gene. In 2015, the star also had her ovaries and fallopian tubes removed.

She admitted it has taken a while for her to feel like her old self. She said, "The part of us that is free, wild, open, curious can get shut down by life. By pain or by harm."

These were the details of the news Bollywood News - Angelina Jolie says she separated from Brad Pitt for 'well-... for this day. We hope that we have succeeded by giving you the full details and information. To follow all our news, you can subscribe to the alerts system or to one of our different systems to provide you with all that is new.