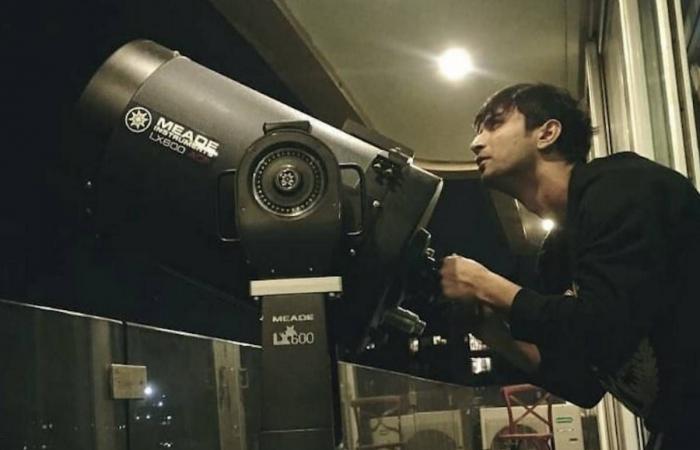 Thank you for reading the news about Sushant Singh Rajput's death continues to inspire ... and now with the details

Aden - Yasmine El Tohamy - On Sunday, June 14, 34-year-old Bollywood actor Sushant Singh Rajput passed away, dying by suicide at his Bandra home in Mumbai. The industry reacted in shock - as did his army of fans. Just how big this army was - no one could imagine - till the next few days, when he began to acquire something of a cult status.

Social media is still abuzz with reasons why the young, popular and talented actor could have taken this extreme step, the more prominent one being the fact that he was ignored or sidelined by powerful Bollywood cliques.

A self-made actor, Sushant had no so-called 'godfathers' in the industry. He rose purely on the basis of his own merit and talent, earning praise as an accomplished dancer and television actor before moving on to Bollywood. Perhaps this is what endeared and continues to endear him to his fans - he was the underdog, making his way up from absolutely nothing.

I still remember watching his first film, Kai Po Che, at a press screening in Dubai in 2013. Unfortunately, I didn't get to meet him when he visited the Al Khaleej Today office with his co-stars, because it was my off day. While the film gave equal time to all three leads, it was Sushant (playing cricket loving Ishaan Bhatt) who made the biggest impression on me, and I still remember feeling - this boy could go far, and I was rooting for him.

Bollywood aside, Sushant had a life much beyond the sets he graced as part of his profession - consider the fact that he liked science, astronomy, owned a huge telescope, loved reading and was of a philosophical bent of mind. Many people - who may not have known much about him earlier - in the last few days have become acquainted with these aspects of his character. I watched an interview recently where he admitted he wanted certain things as a youngster - the material trappings of wealth - but when he got them, he was like, what now? Only a reflective person, who is in the process of evolving - would ask such a question.

I feel a part of the grief that has exploded in the wake of his death is owing to the fact that he was so young, and had so far to go in life. For many fans grief and anger seem to go hand in hand and Bollywood bigwigs have been subject to an unexpected backlash since his death.

But was the alleged ill-treatment from the industry really the reason for his depression? Who knows? There are so many questions he left behind. And while we grieve this tragic loss of young life and wish he had taken a moment to consider his life as synonymous with the eternity of the stars he loved watching through his telescope, we are left so much richer in thought and heart, by knowing someone like him graced this world, albeit for a very short while.

These were the details of the news Bollywood News - Sushant Singh Rajput's death continues to inspire ... for this day. We hope that we have succeeded by giving you the full details and information. To follow all our news, you can subscribe to the alerts system or to one of our different systems to provide you with all that is new.