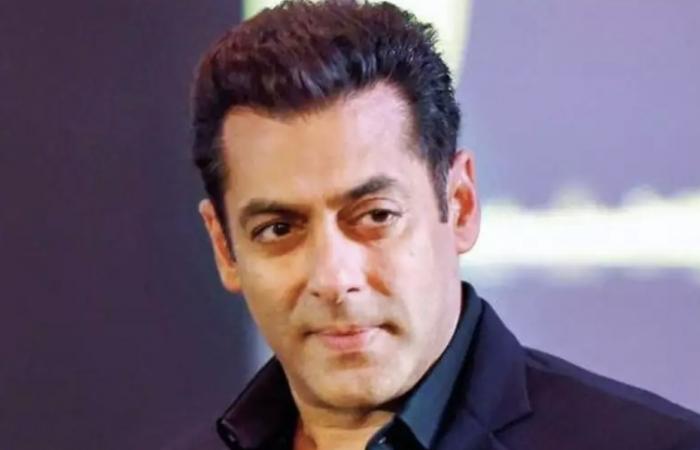 Thank you for reading the news about Salman Khan, Anil Kapoor, Kangana Ranaut and... and now with the details

Aden - Yasmine El Tohamy - Several Bollywood celebrities took to social media on Wednesday and paid tribute to the soldiers who were killed in violent face-off with Chinese troops in Ladakh's Galwan valley.

Megastar Salman Khan took to Twitter to mourn the demise of the brave hearts.

"My heart goes out to all brave hearts who hv laid down their lives at the Galwan valley. This sacrifice will not go to waste. I join their families in grief... #JaiHind #WeStandWithIndianArmy," tweeted Khan.

Actor Kangana Ranaut's team shared a list of the 20 soldiers who lost their life in the face-off and tweeted her message for the bravehearts.

"We salute our bravehearts who sacrificed their lives in defence of our nation. Their supreme sacrifice in the line of duty at #Ladakh shall never ever be forgotten. We stand firmly with our armed forces. Jai Hind! #ChinaIndiaFaceoff #Saluteindianarmy," tweeted Kangana's team.

"We will forever be indebted to the invaluable service of our soldiers. #GalwanValley," tweeted Disha Patani.

"Condolences to the Bravehearts who lost their lives. Thank You for all the sacrifices," read Kareena's message.

Kartik Aaryan posted a picture of the Indian national flag on Instagram and wrote, "They do it for all of us. A big salute to all the brave men who show us what real sacrifice means."

"Thank you for protecting us. May the families of martyred heroes be blessed with immense strength. Jai Hind Jai Jawan," wrote Aaryan.

Twenty Indian soldiers were killed in the violent face-off, government sources Indian intercepts revealed that the Chinese side suffered 43 casualties including dead and seriously injured in the violent clash.

These were the details of the news Bollywood News - Salman Khan, Anil Kapoor, Kangana Ranaut and... for this day. We hope that we have succeeded by giving you the full details and information. To follow all our news, you can subscribe to the alerts system or to one of our different systems to provide you with all that is new.