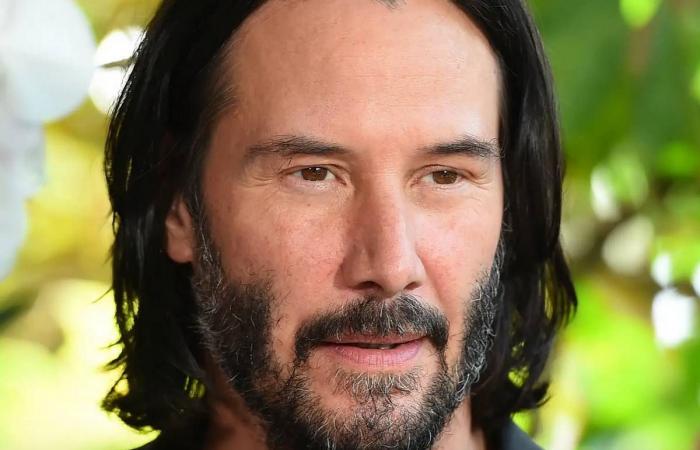 Thank you for reading the news about Keanu Reeves to offer 15-... and now with the details

According to The Hollywood Reporter, the 55-year-old actor, who for years has reportedly been quietly donating time and money to cancer charities in honour of his sister who battled leukaemia, is offering a 15-minute Zoom call to the highest bidder in a nearly 50-lot auction for Camp Rainbow Gold.

The organization's mission statement is to "provide emotionally empowering experiences to Idaho's children diagnosed with cancer and their families," and the auction serves to boost fundraising efforts for Camp Rainbow Gold following a postponed event due to the Covid-19 pandemic.

Camp Rainbow Gold executive director Elizabeth Lizberg said in a statement, "We quickly realized we wouldn't be the only ones moving our fundraiser to an online auction. We also realised after months at home, people are craving connections and experiences that are safe but fulfilling."

Reeves, who is said to be on offer to answer questions and maybe share a (virtual) glass of wine, is joined by other notable names including former Fifth Harmony member Ally Brooke who will perform a 15-minute private Zoom concert.

These were the details of the news Bollywood News - Keanu Reeves to offer 15-... for this day. We hope that we have succeeded by giving you the full details and information. To follow all our news, you can subscribe to the alerts system or to one of our different systems to provide you with all that is new.