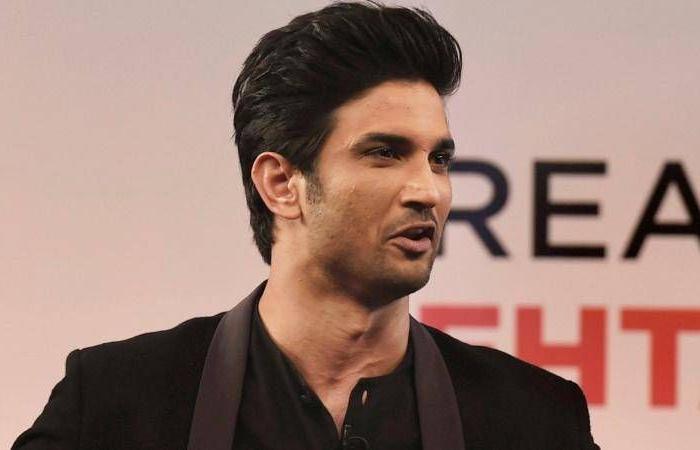 Thank you for reading the news about Sushant Singh Rajput's relative dies a day after... and now with the details

According to the Times of India, Sudha Devi, wife of Sushant's cousin, died in Purnia, Birhar, given that she could not bear the loss of the 34-year-old actor and had stopped eating after the news of his demise broke.

Devi died when Sushant's last rites were being conducted in Mumbai.

"The demise of Sushant is not only a loss of an individual but a loss of a great talent, who remained down-to-earth in life and like a Gulshan (garden) to us villagers, who are still proud of him," remarked resident Pramod Kumar, the New Indian Express said, adding that hardly anyone had eaten on Sunday after they heard the grim news.

According to Panna Singh, Sushant's cousin who lives in Purnia, the Bollywood star was a strong-willed young man with an ever-smiling face.

"I don't remember ever seeing him sad. Always maintaining his captivating smile, he met us whenever we arrived. The village is mourning his death deeply," Lakhinder Singh, an old villager, told the media at Lal Maldiha.

The actor was on Monday cremated at the Pawan Hans crematorium in the presence of family members and close friends from the film and TV industry.

Rajput was found hanging in his Bandra apartment on Sunday.

The actor's body reached the crematorium in Vile Parle from Cooper Hospital around 4.15 pm on Monday.

Though it rained heavily, friends joined the actor's final journey.

These were the details of the news Bollywood News - Sushant Singh Rajput's relative dies a day after... for this day. We hope that we have succeeded by giving you the full details and information. To follow all our news, you can subscribe to the alerts system or to one of our different systems to provide you with all that is new.