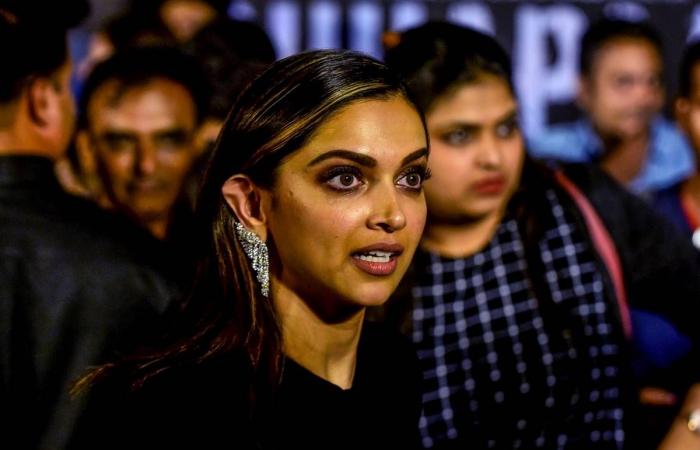 Thank you for reading the news about Sushant Singh Rajput death: Deepika highlights... and now with the details

Aden - Yasmine El Tohamy - Deepika Padukone, who did a special dance number in the Sushant Singh Rajput-starrer Raabta in 2017, has opened up about the necessity for people to "reach out" in order to fight depression, in the wake of the late actors demise on Sunday morning.

In an Instagram post she wrote on Sunday, Deepika stressed on the importance of reaching out. She reminded that it was important to talk, communicate and seek help.

"As a person who has had a lived experience with mental illness, I cannot stress enough about the importance of reaching out. Talk. Communicate. Express. Seek help. Remember, you are not alone. We are in this together. And most importantly, there is Hope," she wrote in the post.

Deepika has been working consistently to help people suffering from depression over the past few years.

Sushant Singh Rajput was found hanging in his residence on Sunday morning by his domestic help. News of Sushant's demise comes within days of the news of his manager Disha Salian's death.

He made his film debut in Abhishek Kapoor's 2013 release, Kai Po Che, and was seen in films like Chhichhore, Detective Byomkesh Bakshi, Raabta, Kedarnath and Shudh Desi Romance.

Before Bollywood, Sushant had a stint on television. He rose to fame with Pavitra Rishta which also starred his ex-girlfriend Ankita Lokhande. He worked as a backup dancer in Bollywood before getting his big break as an actor.

Sushant was currently working in Mukesh Chhabra's Dil Bechara, but shooting of the film got stalled owing to the nationwide lockdown.

These were the details of the news Bollywood News - Sushant Singh Rajput death: Deepika highlights... for this day. We hope that we have succeeded by giving you the full details and information. To follow all our news, you can subscribe to the alerts system or to one of our different systems to provide you with all that is new.