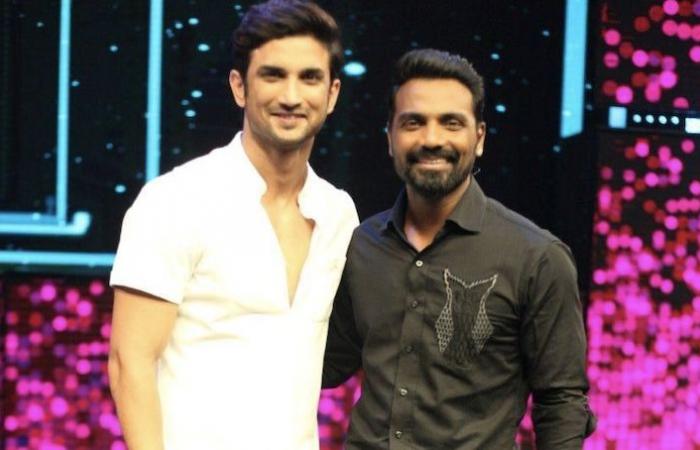 Thank you for reading the news about First person: Remo D'Souza remembers Sushant... and now with the details

Sushant was always full of life. I was surprised he did not win the season of Jhalak Dikhhla Jaa 4 because he was simply the best there.

I cannot digest the news of his death. It is too disturbing. He had everything. After participating in Jhalak Dikhhla Jaa, he had come to my show Dance Plus to promote his film Chhichhore.

He always had this complaint, whenever he met me: 'Why don't you cast me in ABCD?' I would say, 'definitely, I will cast you'. He was a good actor, good dancer and good looking. Of course, I would have done a film with him.

I don't know the reason why he did that (refers to the fact that Sushant was found hanging at his residence). But taking your own life is not done. You are taking a part of others' lives, too -- all the people who love you.

These were the details of the news Bollywood News - First person: Remo D'Souza remembers Sushant... for this day. We hope that we have succeeded by giving you the full details and information. To follow all our news, you can subscribe to the alerts system or to one of our different systems to provide you with all that is new.