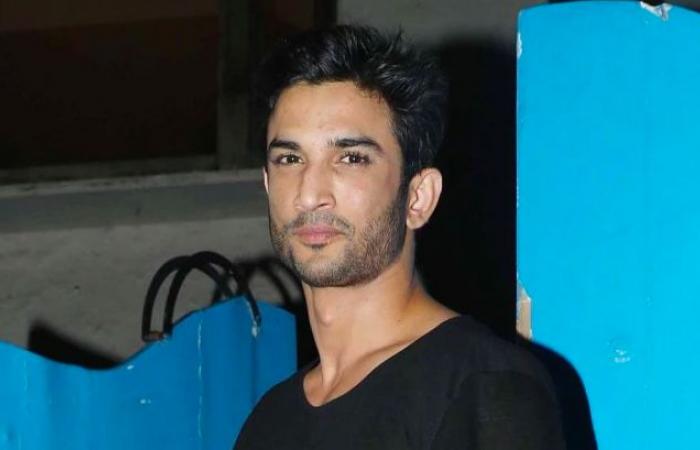 Thank you for reading the news about Bollywood actor Sushant Singh Rajput commits... and now with the details

Aden - Yasmine El Tohamy - The actor committed suicide at his home in Bandra.

Bollywood actor Sushant Singh Rajput has committed suicide at his home in Mumbai.

According to several Indian media outlets, the actor committed suicide at his home in Bandra. He was 34.

Sushant's last post on Instagram, on June 3, was a picture of his mother and an accompanying poem.

The actor, known for films like Kedarnath, Kai Po Che, M.S.Dhoni: The Untold Story and the TV series Pavitra Rishta, was 34 years old.

Born on January 21, 1986, Sushant made a name for himself in television serials before moving on to Bollywood, making his film debut in the buddy drama Kai Po Che (2013).

These were the details of the news Bollywood News - Bollywood actor Sushant Singh Rajput commits... for this day. We hope that we have succeeded by giving you the full details and information. To follow all our news, you can subscribe to the alerts system or to one of our different systems to provide you with all that is new.