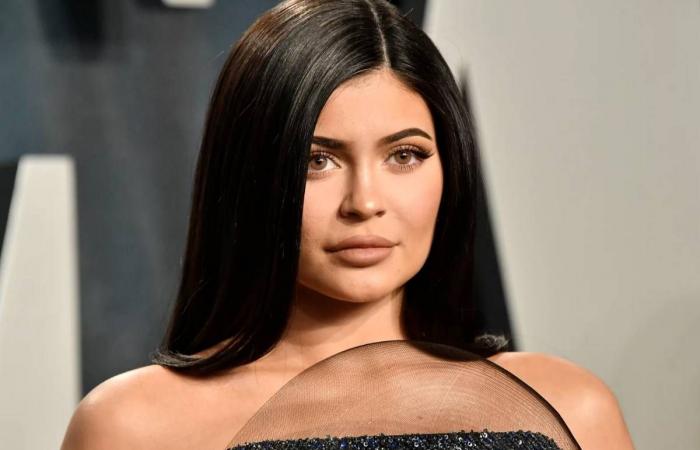 On Sunday, the make-up mogul was photographed during a night out with sister Kendall Jenner's friend Fai Khadra. They were seen arriving at popular Bootsy Bellows, which is said to have been opened just for them, reports dailymail.co.uk.

The venue, owned by actor David Arquette, was closed due to Covid-19. Now, it appears that it is re-opening its doors for celebrity clientele.

In the images, Kylie is seen ignoring social-distancing guidelines as she holds Khadra's arm while walking into the club together. They were said to have stayed until 1:20am in the morning.

For the outing, Kylie wore an all-black outfit. Khadra was also seen in a black attire.

Back in April, Kylie paid a visit to her best friend Anastasia "Stassie" Karanikolaou amid the lockdown. She went out without make-up and barefoot. Kylie reportedly snuck out to get some snacks.

In March, Kylie had stressed the need to self-quarantine amid the Covid-19 pandemic.

These were the details of the news Bollywood News - Kylie Jenner flouts social distancing rules to go partying for this day. We hope that we have succeeded by giving you the full details and information. To follow all our news, you can subscribe to the alerts system or to one of our different systems to provide you with all that is new.