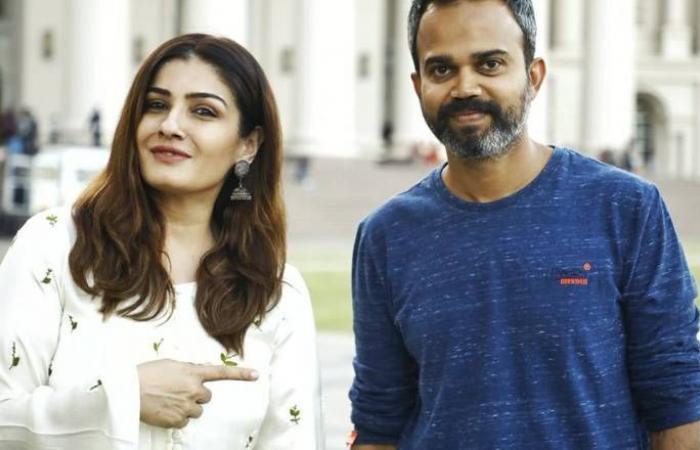 Actress Raveena Tandon is all set to maker her comeback in films with "KGF: Chapter 2".

Director Prashanth Neel, who is helming the second part of the action drama "KGF", took to Twitter on Sunday to announce the addition of Raveena to the film's cast.

"The lady who issues the death warrant has arrived!!! A warm welcome to you
@TandonRaveena mam. #KGFChapter2," Prashanth tweeted.

According to Prashanth's tweet, Raveena will essay the role of Ramika Sen in the project. Actor Sanjay Dutt is also a part of the film. He will play the role of Adheera, who is an antagonist.

These were the details of the news Bollywood News - Raveena Tandon set to make Bollywood comeback in new film for this day. We hope that we have succeeded by giving you the full details and information. To follow all our news, you can subscribe to the alerts system or to one of our different systems to provide you with all that is new.