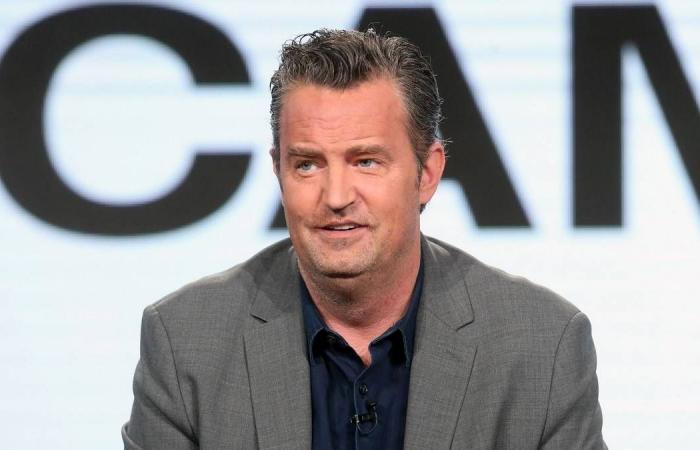 Thank you for reading the news about Matthew Perry stands against racism, wants to be 'better... and now with the details

Aden - Yasmine El Tohamy - The 50-year-old actor expressed his concern over "systematic racism" in the US amidst ongoing protests over the death of George Floyd in police custody.

Joining scores of other Hollywood celebrities, Friends actor Matthew Perry on Saturday addressed his white privilege and expressed his wish to be a "better" ally for the African-Americans who have faced racism in the United States.

In an Instagram post, Perry posted two pictures, one of which read, 'it is a privilege to learn about racism, rather than experience racism.'

The 50-year-old actor expressed his concern over "systematic racism" in the US.
"Though I am from Canada, I am a white man living in America, which means I am privileged," he wrote. "I don't know how to fix everything that is wrong, but I want to learn how to be a better ally for every Black person affected by systemic racism. I intend to put my money where my mouth is, but for now, allow me to say: #BlackLivesMatter," his caption further read.

After the demise of an African-American man George Floyd and the consequent protests, many celebrities have voiced their concern against racism in the country.
Floyd had died in police custody on May 25, after Derek Chauvin, a police officer, knelt on his neck for around eight minutes. Chauvin has been charged with second-degree murder by a Minnesota court.

These were the details of the news Bollywood News - Matthew Perry stands against racism, wants to be 'better... for this day. We hope that we have succeeded by giving you the full details and information. To follow all our news, you can subscribe to the alerts system or to one of our different systems to provide you with all that is new.