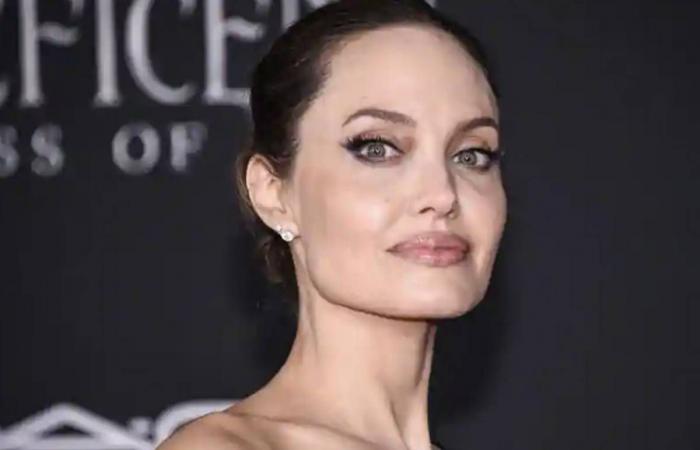 Aden - Yasmine El Tohamy - As actor Angelina Jolie ringed in her 45th birthday today, her fans made sure to make it memorable for the diva by making #AngelinaJolie trend on Twitter. From recalling her journey in the entertainment industry to just wishing the beautiful actor as she turned a year older, her legion of fans left no stone unturned to make her birthday special.

"Happy Birthday to our Gemini mother, #AngelinaJolie. Her energy is EVERYTHING," one of the tweets by her fans read. One of her fans also jotted down the movies aced by the actor with her performance and also shared the character looks from films - Maleficent (2014), Changeling (2008), The Good Shepherd (2006), Mr. and Mrs. Smith (2005)"

"With every passing day, you bloom even more beautifully with kindness and grace and that's because you don't mind sharing your blessings to the people you love! We are wishing you an abundance of the best things in life! Happy birthday Angelina Jolie," reads another tweet. Scores of wishes poured in, dubbing her from the 'most gorgeous,' to 'strongest women' to 'Kick-Ass Cool Lady.'

The star, who as an impressive array of roles under her belt, is one widely loved actor in the acting industry with credits including movies such as Salt, Wanted, Original Sin, and many more. After a decade of togetherness Jolie and actor Brad Pitt, who has also played husband-wife on-screen in Mr. and Mrs. Smith, tied the knot in 2014, but filed a divorce two years late. The couple is parents to six children.

These were the details of the news Bollywood News - Angelina Jolie fans take Twitter by storm on her birthday for this day. We hope that we have succeeded by giving you the full details and information. To follow all our news, you can subscribe to the alerts system or to one of our different systems to provide you with all that is new.