Strangled on the roof.. The night Desouk cried for a university... 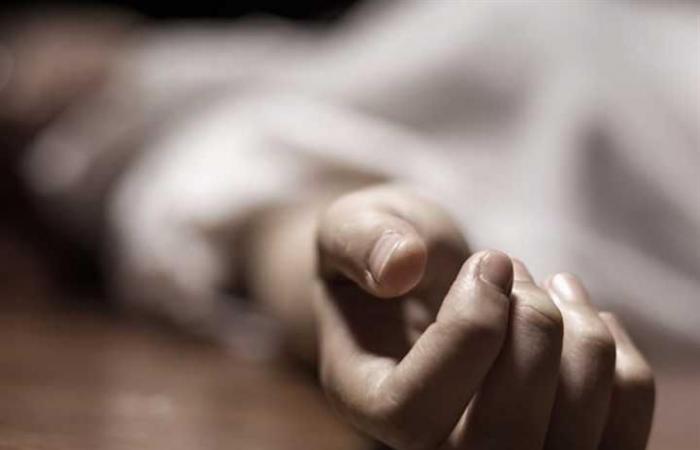 Over the past hours, the city of Desouq in Kafr El-Sheikh lived a sad night after the corpse of a university student in her early twenties was found suffocated on the roof of a residential building on El-Geish Street, due to the good reputation enjoyed by the student and her family.

Although the incident is a murder incident that is not unique but has previously been repeated in other cities and governorates, this incident received a lot of attention and interest from many residents of the city of Desouq, according to the ugliness of the accident, which no one felt except in the presence of the detectives, and police cars accompanied them in one direction. Army Street at the crime scene.

The pages of the social networking site “Facebook” have turned into posts of condolences and sympathy on the part of many of the pioneers of “Facebook”, with the victim and her family, as well as other posts calling for retribution from the perpetrator of the incident, whose identity has not yet been revealed, while sadness overshadowed several Places inside the city of Desouk after the death of the student.

Many of the neighbors of the victim’s family, who live in a residential tower overlooking the Nile River, Rashid Branch, in the city of Desouk, revealed the moral and social commitment of all its members, including the victim, and there are no disputes, and problems between them and others, and accordingly many made them The people of the city of Desouk, and all those close to the family of the victim are in solidarity with them.

Many residents of the city of Desouq called for the need to stand by the family in order to overcome their ordeal, and to devote themselves to following up the progress of the investigations of the case, for the retribution of the killer, amid a state of anticipation to reveal his identity with the knowledge of the detectives of the Bandar Desouq Police Department, as well as the necessity of all the people of the city of Desouq to participate. at the funeral.

The details came back when Major General Ashraf Salah, Director of Kafr El-Sheikh Security, received a notification from Colonel Hazem El-Sheikh, the warden of the Bandar Desouq Police Department, stating that the police department had received a signal from the police about a report from the people that they had found the body of “Rawan M.A.”, 21 years old, a student. She is a university student, resides in the city of Desouk, and has strangulation marks around her neck.

Brigadier General Ahmed Sakran, Head of the Criminal Investigation Branch in West Kafr El-Sheikh, accompanied by Lt. Colonel Maged Bishr, Undersecretary of the branch, Major Amr Awad, Head of Investigations of the Desouq Police Department, and the warden of the department, moved to the location of the incident in question, and by asking her relatives, they reported receiving an anonymous call through her phone He tells them that there is a dead body on the roof of the building whose body was found.

The body of the victim was transferred to the mortuary of Desouq General Hospital, at the disposal of the Public Prosecution, while the detectives are making efforts to uncover the truth of the incident, and to establish its truth, by unloading the surveillance cameras, and questioning those around the apartment building in the hope of reaching the perpetrator of the incident.

With that, the necessary report of the incident was drawn up, and the Dessouq Prosecution office was notified to initiate investigations.

These were the details of the news Strangled on the roof.. The night Desouk cried for a university... for this day. We hope that we have succeeded by giving you the full details and information. To follow all our news, you can subscribe to the alerts system or to one of our different systems to provide you with all that is new.