Crimes that disturb the ecological balance.. List of animals whose hunting... 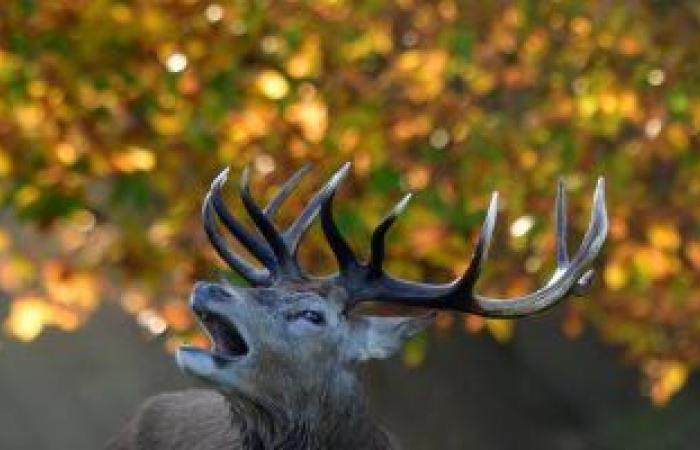 Recently, many pages appeared on social media on Facebook, promoting the sale of deer meat, ostriches, sea turtles, crocodiles and wild rabbits, despite all the prohibitions set by the law, due to the process of the hunt The disruption of the ecological balance system and the biodiversity system.

The law also stipulated that the violator shall bear the costs of removal or repair and confiscation of the machines, tools or devices used in committing the violation, and anyone who violates the provisions of Law 4 of 1994, regarding the protection of the environment, shall be punished with a fine of no less than 200 pounds and not more than 5000 pounds. With the confiscation of seized birds and animals, as well as the machines and tools used in the violation.

While Article No. 28 of Law 9 on hunting revealed the prohibition of hunting or killing wild animals The penalty ranges from 5,000 to 50,000, imprisonment for 3 years, and the confiscation of fishing equipment and machinery.

There are some people who were able, in clear defiance of Egyptian environmental laws and officials to hunt and breed deer, and flout all norms in advertising their goods, through social media Facebook, boasting by publishing pictures of meat and animals, that they destroy the ecological balance, every living creature exists It has a role in life and its survival, and there is a list of birds and wild animals that are prohibited from hunting to preserve the biological diversity of the land, and with the increase in cases of poaching, the concerned authorities, including the Ministry of Environment, started to take legal measures against the cases that are seized, including wild deer and mountain rabbits, which are In Egypt, and in abundance, specifically the desert of the south, in the Qusair region, south of the Red Sea, and the Wadi Jibal Protectorate.

Despite the security and environmental stresses on pursuing and stopping these trips that almost killed wild animals, and stopping them completely in the southern Red Sea, the accused are practicing their hobbies in other areas at the expense of the Egyptian wild environment, and these trips during the last ten years have caused the disappearance of the Egyptian deer by 95 percent. %, and that the rest is now located in the south of the Red Sea in the protected areas of Wadi El-Gemal and Jabal Elba, and fishing trips to it have stopped due to the security restrictions.

These were the details of the news Crimes that disturb the ecological balance.. List of animals whose hunting... for this day. We hope that we have succeeded by giving you the full details and information. To follow all our news, you can subscribe to the alerts system or to one of our different systems to provide you with all that is new.