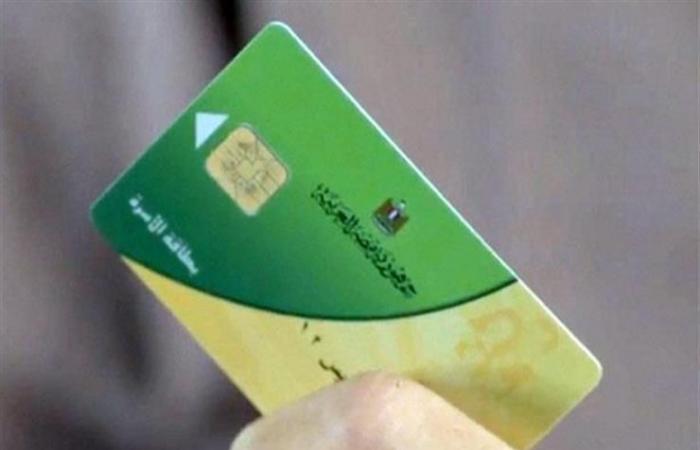 Major General Ibrahim Ashmawi, First Assistant Minister of Supply and Head of the Internal Trade Development Authority, made a number of important statements on the sidelines of his meeting with the “Facts and Secrets” program, which was broadcast on the “Echo of the Country” channel, regarding subsidies, supply cards and support scenarios in the new budget.

In the following report, Masrawy reviews the most important of these statements:

1- “Egypt is the largest wheat consuming country in the world.”

2- “There are other types of support other than commodity support, including cash and conditional monetary support.”

3- A loaf of bread costs the state from 50 to 60 piasters, and the citizen buys it for only 5 piasters.

4- “The state has built 76 new third-generation wheat silos and 60 field silos, with a capacity of 3.4 million tons of wheat.”

6- “The average consumption of wheat per year by the Egyptian citizen is 180 kg, while the global average is 60 kg.”

7- “There are scenarios for controlling the support system or social items.”

8- “There has been no shortage of food commodities over the past two years, even in light of the Corona crisis.”

9- “We import 98% of oils, and if the government raised prices, it was supposed to multiply oil prices by 2.”

10- “We are self-sufficient in sugar and rice, and the increase in oil prices is natural.”

11- “The state has raised wages and pensions, but the increase may not correspond to prices, but the important thing is to create job opportunities.”

13- “The number of beneficiaries of the support reaches 72 million Egyptians.”

14- “The mortality of India and China in population growth”.

15 – “Millions of citizens who were on the support system were liquidated.”

16- “The number of beneficiaries of food support is more than it should be.”

18- “The databases of citizens benefiting from subsidy are 64 million citizens only, and the ration cards must be reviewed.”

19- “The erosion of the middle class is a natural condition for international changes in the economy.”

22- “Internal trade is the largest sector that creates job opportunities for Egyptians.”

These were the details of the news Ration cards and Balto amounted to 350 thousand pounds.. 23 permits... for this day. We hope that we have succeeded by giving you the full details and information. To follow all our news, you can subscribe to the alerts system or to one of our different systems to provide you with all that is new.