Indefinitely.. Total closure of Sumid Street with the extension road of... 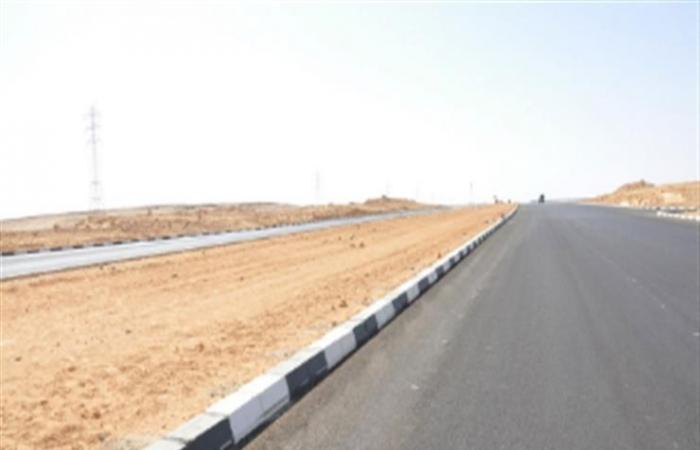 According to today’s statement, this comes within the framework of the political leadership’s directives to start implementing the works of the (El Alamein – Sokhna) express train project, and the executing company carrying out the work of exploratory pallets, mechanical pallets and concrete bases for the project’s route in the 6th of October City (West Somid Road), which connects between Al-Wahat Road and the 26th of July Corridor Extension Road.

To facilitate the irrigated movement, the following diversions were made:

– The movement of vehicles coming from the extension road of the 26th of July Corridor and wishing to walk towards Al-Wahat Road, turn right towards Al-Nakhil Street until its intersection with Al-Nabat Street.

– (Total closure site): walk left on Al Nabatat Street, then enter right on Al Nakhil Street, then continue walking until the extension road to the 26th of July Corridor.

Major General Ahmed Rashid, Governor of Giza, directed Giza Traffic General Administration officials to take the necessary measures towards facilitating the movement of pedestrians and vehicles around the business during the period of implementation of the works.

The General Directorate of Giza Traffic deployed traffic teams and placed directional signs and traffic lights to warn vehicle drivers and guide them to new directions.

Giza Governorate calls upon citizens of motorists to abide by the instructions of traffic committees and directional panels to prevent overcrowding.

These were the details of the news Indefinitely.. Total closure of Sumid Street with the extension road of... for this day. We hope that we have succeeded by giving you the full details and information. To follow all our news, you can subscribe to the alerts system or to one of our different systems to provide you with all that is new.