Extra News: The Egyptian medical delegation arrives in Gaza and the... 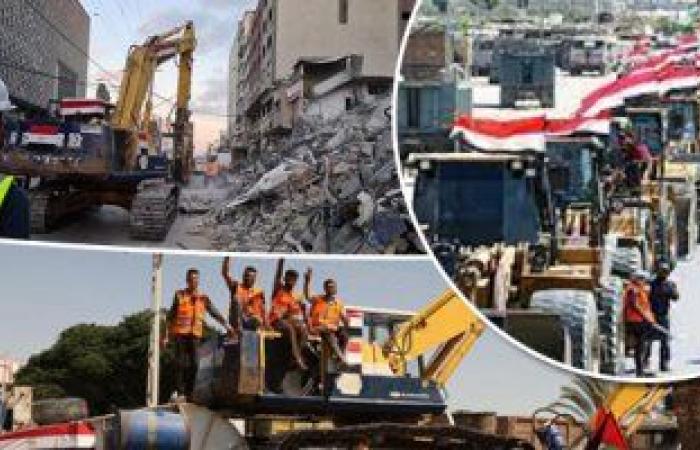 Mona Okal, the correspondent of Extra News, said that the Egyptian medical delegation arrived in the Gaza Strip, and it includes a number of specialties, including: general surgery, orthopedic surgery and heart surgery, which are rare specialties in the Strip, especially when talking about the fact that during the past years there was a weakness in the number of doctors arriving in the Gaza Strip. In order to see patients and perform important or dangerous surgeries, patients are transferred outside the Gaza Strip for treatment.

The Extra News correspondent added that the people of Gaza are eagerly awaiting the start of these surgeries and inspections, in addition to the representatives of the Ministry of Health talking about the fact that there are very big plans to start work regarding the health field.

She indicated that practically during the past two days, there were weather conditions represented by rain in the Gaza Strip Gaza And so on, which revealed some defects in the infrastructure in the Gaza Strip.

These were the details of the news Extra News: The Egyptian medical delegation arrives in Gaza and the... for this day. We hope that we have succeeded by giving you the full details and information. To follow all our news, you can subscribe to the alerts system or to one of our different systems to provide you with all that is new.