Learn about the most prominent provisions of the decision to raise... 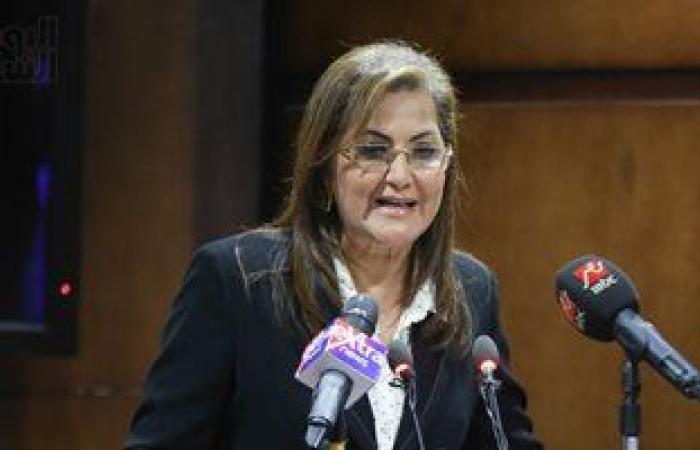 he decided The National Wage Board Under the chairmanship of Dr. Hala Al-Saeed, Minister of Planning, the implementation of the minimum wage decision for the private sector at the beginning of January 2022 at a rate of 2,400 pounds.

The goal of the minimum wage decision

Highlights of the decision

1- The minimum wage for workers in the private sector is 2,400 pounds per month.

2 The value of the periodic bonus is 3% of the insurance wage, i.e. a minimum of 70 pounds, which is applied to all private sector establishments in a balanced manner according to the accounting financial year of each establishment.

3- The decision is mandatory for private sector establishments as of January 2022, after stumbling establishments due to the economic pressures imposed by the Corona pandemic were granted a space of flexibility to submit requests to the Council to exclude them from applying the minimum wage until their economic conditions improved

4- The council received 3,090 individual requests, and 2,855 requests from 22 sectors during the period of receiving requests, which started from last July until the end of last October

6- If the establishment is exposed to economic conditions that make it impossible to meet the minimum wage, it may submit a request for exemption from the minimum wage commitment through its affiliated unions, provided that the request includes justifications for the exemption, and that it is accompanied by documents indicating that, no later than October 31, 2021.

7- The balance between the rights of workers to receive an appropriate wage that guarantees an adequate standard of living while at the same time taking into account the difficult economic conditions experienced by several sectors that cannot bear new burdens.

8- Postponing the application for 3,000 establishments that requested an exception,

9- The excluded sectors are the garment and textile sectors, especially those that are exported abroad, in addition to some companies in the tourism sector, some private schools, securities companies and some retail stores.

10- Sending the postponement approval to each facility officially from the National Council for Wages.

These were the details of the news Learn about the most prominent provisions of the decision to raise... for this day. We hope that we have succeeded by giving you the full details and information. To follow all our news, you can subscribe to the alerts system or to one of our different systems to provide you with all that is new.