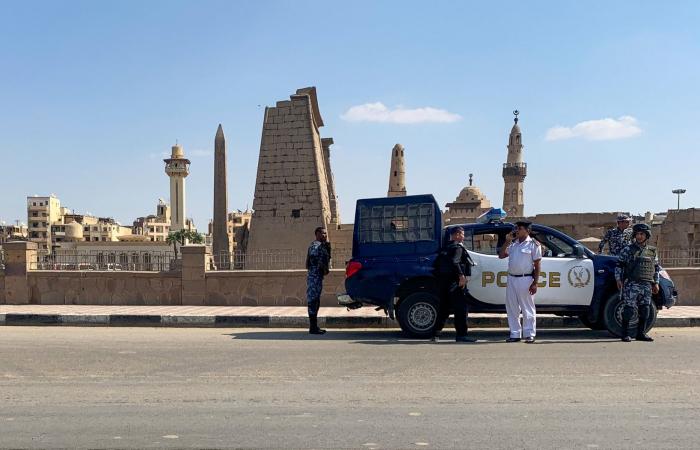 An Egyptian court issued a decision to close a hospital that trades human organs and imprison its owner for a period ranging between 10 and 6 years.

The Cairo Criminal Court sentenced a prison sentence of 10 to 6 years against the doctor of Al-Ganzouri Hospital and a doctor and 3 others to 10 years in prison, and 6 years to aggravated imprisonment for another accused in the case, and a fine of 200,000 pounds for all the defendants, after it was proven that they traded in human organs, taking advantage of that. The state of destitution experienced by their victims.

Investigations by the Public Prosecution revealed that the first accused, as a human doctor and a professor of nephrology at a university, and four others, including a woman, had established and managed an organized criminal group for the purposes of human trafficking inside Egypt aimed at committing the transfer and transplantation of human organs.

The transfers were carried out without following the medical rules and principles licensed to carry out transplants and human organ transplants, and in violation of the provisions of the law in this regard, with knowledge of its illegality, as indicated in the investigations.

The referral order clarified that the defendants from the second to the fifth dealt with the aforementioned victims by agreeing with them to deal with one of the members of their bodies, which is to remove their kidneys, taking advantage of their weakness and their need to transfer them and transplant them in others, including foreigners.

The referral order included that the accused from the third to the fifth dealt, through an organized criminal group, during the years 2011 and 2012, with natural persons, and they are the victims by receiving them, transporting and harboring them, taking advantage of their financial needs to sell their kidneys by obtaining signatures and blank trust receipts for data; To subjugate them forcibly to sell it and eradicate it from them by prosecuting them to transfer it and plant it in others with the intent of achieving a benefit as indicated in the investigations.

These were the details of the news Egypt.. Closes a hospital that trades human organs for this day. We hope that we have succeeded by giving you the full details and information. To follow all our news, you can subscribe to the alerts system or to one of our different systems to provide you with all that is new.