Sisi issues instructions on a major national project in Egypt 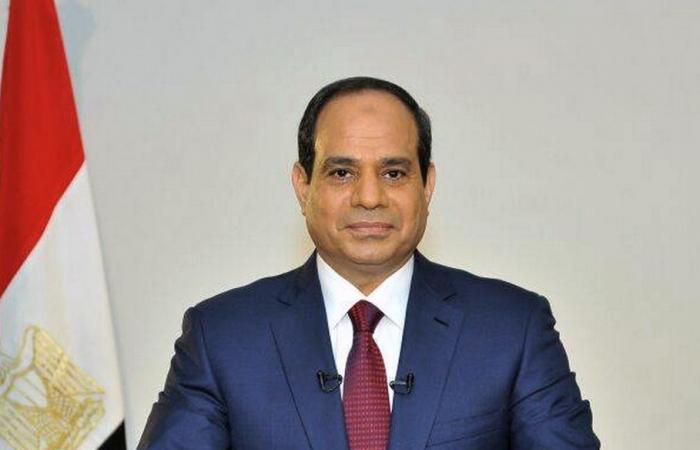 Egyptian President Abdel-Fattah El-Sisi discussed the developments of the national project “Egypt’s Future” for agricultural production within the giant New Delta project to reclaim a total area of ​​2.2 million feddans.

In this context, the Egyptian President was briefed on the executive position of the “Future of Egypt” project with all its components, especially with regard to the pathways for the arrival of the water meter from the irrigation water, in addition to the project’s water desalination plant, the system of agricultural mechanization and agricultural industrialization, as well as the future development plans of the project, which It is carried out in integration and coordination with the various concerned authorities in the country.

The Egyptian President directed the expansion of the activity of the “Egypt’s Future” project, to implement it within a comprehensive and integrated framework, to achieve the optimal use of state assets, and to achieve the maximum possible use of the available resources, especially agricultural land and water, so that the project would be a locomotive for agricultural development in the state, by adopting the concept of entities. Giant agricultural, which has the ability to make a quantum leap in the modern agricultural sector and achieve food security, in addition to relying on the latest global technology in irrigation and agriculture.

The president also directed that the “Egypt’s future” project focus on cultivating the strategic commodities necessary to reduce the import gap, as well as benefiting from the project by including various productive activities related to agricultural activity, to achieve an added value to the project’s productivity, and to establish an integrated agricultural manufacturing complex to achieve self-sufficiency in production requirements. In addition to the system of laboratories, silos and coolers required for the work of this giant project.

These were the details of the news Sisi issues instructions on a major national project in Egypt for this day. We hope that we have succeeded by giving you the full details and information. To follow all our news, you can subscribe to the alerts system or to one of our different systems to provide you with all that is new.