Aboul Gheit: Tunisia is on the right path and Qais Saeed... 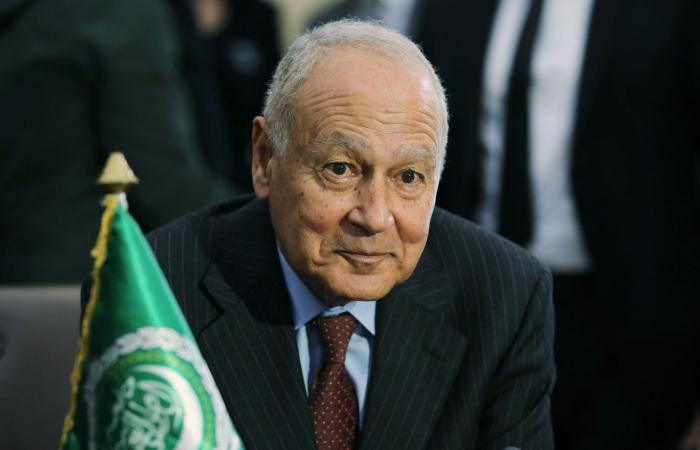 The Secretary-General of the Arab League, Ahmed Aboul Gheit, revealed the details of his recent meeting with Tunisian President Kais Saied.

Aboul Gheit said in a statement to “Sada Al-Balad” channel, that “the visit came after Saeed’s actions against the Ennahda Party, and during the meeting I felt his determination, his clear vision of events, and his concealment of the upcoming road map, which reflects his awareness of the philosophy of governance,” considering that Saeed “moves on.” Courageously and with calculated steps.

He described Tunisian Prime Minister Najla Boudon as “high-end,” noting that she had formed a technocratic government.

“I think Tunisia is on the right track,” he added.

He pointed out that Tunisias problem is that it relies heavily on agriculture and tourism, which have recently been affected by terrorism and the Corona crisis, expressing his belief that Tunisia will reach safety.

He added, “The region has been exposed to a major lie represented in the interventions since 2011, and at the time it used many slogans, and the Westerners said that you will be Swiss the day after tomorrow, but thank God Egypt had an army and a leader, so it survived.”

These were the details of the news Aboul Gheit: Tunisia is on the right path and Qais Saeed... for this day. We hope that we have succeeded by giving you the full details and information. To follow all our news, you can subscribe to the alerts system or to one of our different systems to provide you with all that is new.