The Minister of State for Military Production inspects the factories of... 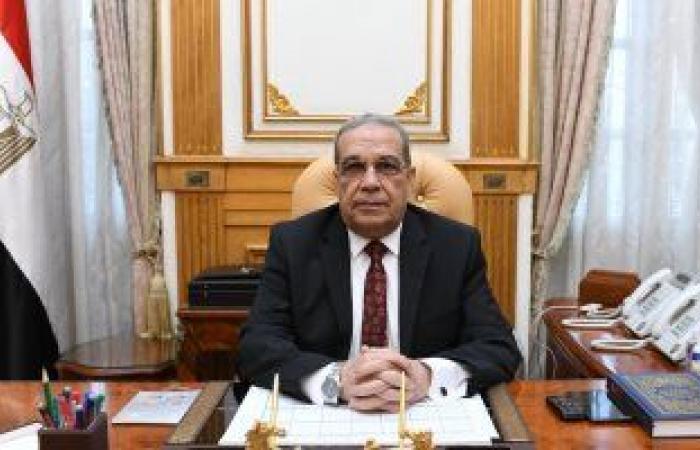 On the sidelines of his visit to South Korea to participate in the “ADEX 2021” exhibition, Engineer Mohamed Ahmed Morsi, Minister of State for Military Production, inspected a number of factories of the two Korean companies “Hyundai Ya” and “Hanwha” in order to see the manufacturing, technological, technical and human capabilities of the two companies. Production of the 155th self-propelled howitzer at Hyundai Weya, as well as a visit to the Hanwha factory, which is the largest manufacturers of heavy weapons in Korea (K2 main battle tanks, K9 howitzers,… and other heavy weapons), as Minister Morsi Experience the self-propelled armored vehicle and also witness the dry firing of the howitzer and its manufacturing stages.

The Minister of Military Production praised what he had learned of the technological capabilities of the two companies, explaining that within the framework of the visit to those factories, the possibility of transferring expertise and localizing advanced technology in various fields in which the Hyundai Ya and Hanwha companies operate to the military production companies were discussed, in light of the interest in deepening relations Cooperation between the two sides (Egypt and South Korea) at the current stage.

Minister Morsi welcomed the visit of technical delegations from the two Korean companies to military production companies and units to get acquainted with their technological, manufacturing and technical capabilities on the ground and to discuss possible aspects of cooperation between the two parties, expressing the interest of the Ministry of Military Production in strengthening cooperation between its subsidiaries and international companies in various fields of manufacturing. military and achieving a strategic partnership that benefits both sides.

It is worth noting that these visits come within the framework of the participation of the Minister of State for Military Production in the Seoul International Aerospace and Defense Exhibition “ADEX 2021”, one of the most important defense exhibitions in Asia, with the aim of reviewing the latest technologies of the participating countries in the field of armament and defense systems. During his participation in the exhibition, the Minister held several meetings and inspected the pavilions of a number of companies participating in the exhibition, in addition to visiting a number of factories of international companies working in the field of defense and military industries. In that it will be of a high international level in organization and participation as usual in each session.

These were the details of the news The Minister of State for Military Production inspects the factories of... for this day. We hope that we have succeeded by giving you the full details and information. To follow all our news, you can subscribe to the alerts system or to one of our different systems to provide you with all that is new.