Fate changes the fate of the Khula case in Egypt on... 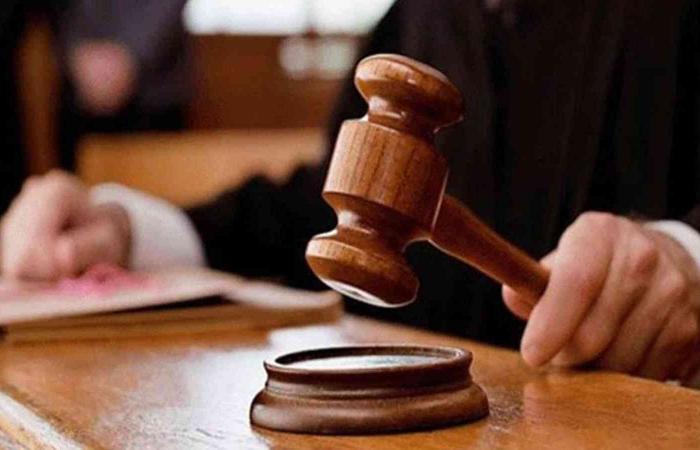 The family court in Egypt witnessed a strange incident of its kind, as fate changed the fate of the divorce case on the day the verdict was pronounced, and the husband died before he was divorced from his wife.

Essam Al-Shuqaifi, the wife’s lawyer, explained that he was entrusted in the case on behalf of the wife who wanted to divorce her husband, “for fear that she would not establish the limits of God with her husband.”

Al-Shaqifi said, according to the “Sada Al-Balad” website, that shortly after his client filed the case, a date for the verdict was set, indicating that the judgment would have been issued in the interest of his client.

He added that the destiny of God Almighty was prior to the judgment of the judiciary, pointing out that the husband died a natural death on the day of the pronouncement of the ruling on his divorce from his wife.

He added that the wife thus became a widow and obtained all of her legal rights that would have been deprived of her in the event of the issuance of the divorce ruling in accordance with the law..

He stated that the husband and wife were at the age of thirty, and that the reason for the wife’s request for divorce from her husband was her lack of comfort and compatibility with her husband, noting that this issue was one of the strangest issues that accompanied him during his career..

These were the details of the news Fate changes the fate of the Khula case in Egypt on... for this day. We hope that we have succeeded by giving you the full details and information. To follow all our news, you can subscribe to the alerts system or to one of our different systems to provide you with all that is new.