Egyptian journalist Sherif Amer responds to the accusations of the “forensic... 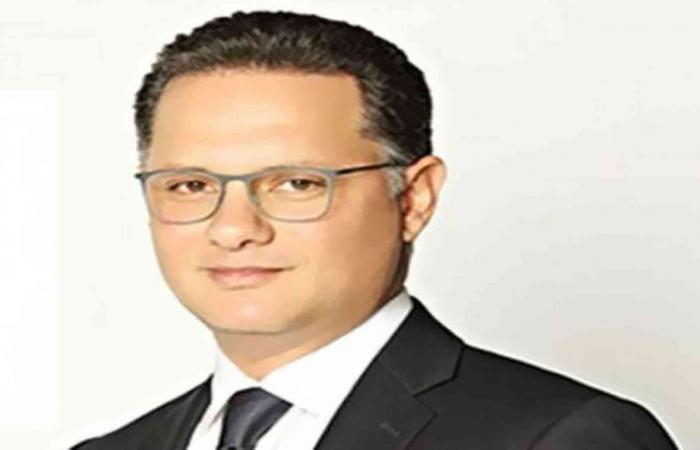 The Egyptian journalist, Sherif Amer, responded to the accusations made against him because of his episode with a person that he was a “legal analyst”, an episode that provoked great reactions on social media.

Amer said on his Twitter account: “I have now received a long link with many lies, at this point, the issue takes a different form, adding, we live in a country, and when there is disagreement, the parties resort to the law, not statements or accusations on the communication sites.” .

Sherif Amer continued: “From now on, each party bears responsibility for its words and actions. There are judges in Egypt. May God have mercy on us and have mercy on you.”

Mohamed El-Mallah, who is known as a forensic analyst in Egypt, had recently revealed the details of his television statements that he had married 33 times while working as a “legal analyst.”

Al-Mallah said, in a telephone interview with the “Hadrat Al-Muwatin” program on Al-Hadath Al-Youm channel, “I want to tell the truth to people… I did not marry 33 times during my work as a legal analyst.”

Al-Mallah added: “I filed a lawsuit to refute my TV statements about the job of the forensic analyst.”

He continued, “I got a promise that I’d be a superstar by going on TV to talk about it, and I’m basically modeling for ads.”

He continued, “I will not talk about this matter without the presence of my lawyer, so that I do not fall into any legal accountability.”

During the last period, the navigator sparked widespread controversy, after he revealed his marriage 33 times as a legal analyst for the return of divorced women to their husbands, declaring that this was for the sake of God and free of charge.

These were the details of the news Egyptian journalist Sherif Amer responds to the accusations of the “forensic... for this day. We hope that we have succeeded by giving you the full details and information. To follow all our news, you can subscribe to the alerts system or to one of our different systems to provide you with all that is new.