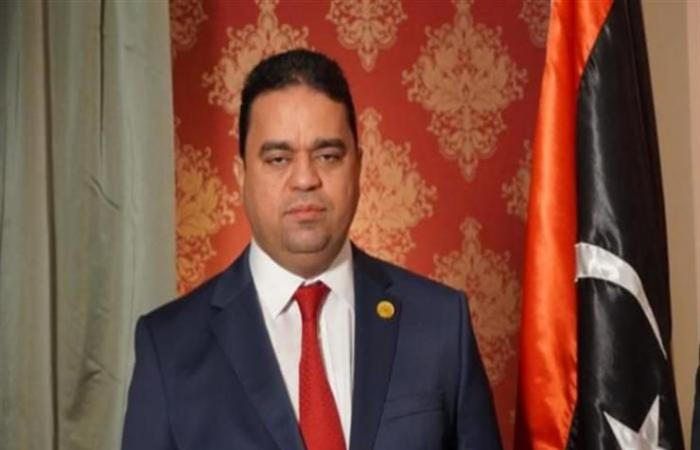 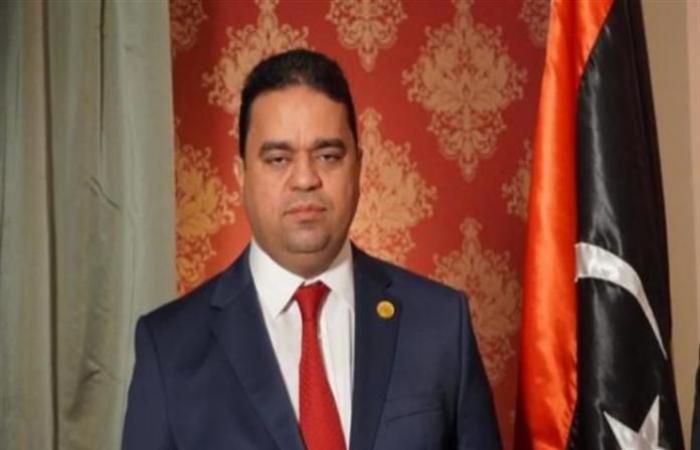 The Libyan Minister of Labor, Ali Al-Abed, announced on Saturday that one million Egyptian workers will start entering his country in early October.

“We signed contracts with Egypt worth 19 billion Libyan dinars (4.24 billion dollars),” Al-Abed said in a statement to the Turkish “Anatolia” agency, and was quoted by “Russia Today” network, today, Saturday, after returning from a visit to Egypt as part of a government delegation.

He added, “These projects need one million Egyptian workers to implement them, and they will start entering Libya in early October.”

And that this “comes within the framework of cooperation with Egyptian companies to implement a plan for development and infrastructure projects.”

In recent months, relations between Tripoli and Cairo have witnessed a positive development following the visit of Prime Minister Mostafa Madbouly to Libya on April 20.

On more than one occasion, Egypt has expressed its support for the current Government of National Unity in Libya.

On Thursday, Libya and Egypt signed 14 memoranda of cooperation in various economic fields, in addition to 6 contracts for the implementation of Libyan projects.

These were the details of the news Libyan Minister: One million Egyptian workers will enter the country in... for this day. We hope that we have succeeded by giving you the full details and information. To follow all our news, you can subscribe to the alerts system or to one of our different systems to provide you with all that is new.