The Egyptian national team reveals its position on Mostafa Mohamed 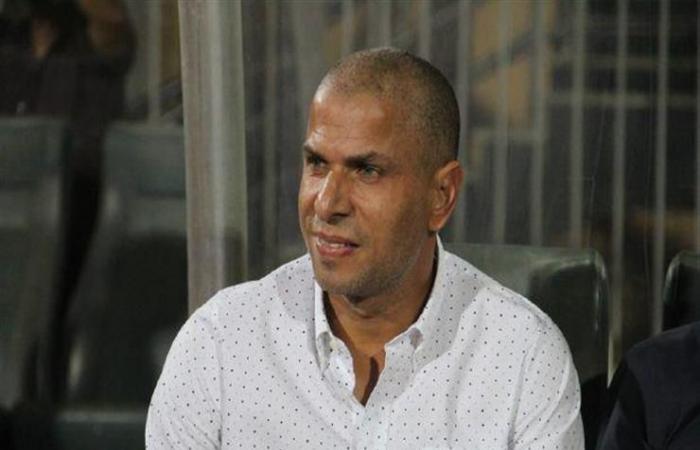 Wael Gomaa, the football director of the Egyptian national team, confirmed that the technical staff had not decided whether to call Mustafa Mohamed, a professional in the ranks of the Turkish Galatasaray, to the team’s list or not.

And Wael Gomaa said, in a telephone statement to the “ON TIME Stadium” program, via “On Time Sports 1” channel: “We have not taken a decision regarding Mustafa Mohamed, and the file is in the hands of the Football Association.”

He continued: “The technical staff has not made a decision regarding Mustafa Mohamed, and the coach will decide whether he needs his services, and if there is a decision, it will be through the Football Association.”

He explained, “Queiroz asked to identify the Egyptian players who are professional externally, and when we send the list of professional names, the picture will be completely clear.”

Wael Gomaa stressed: “I do not like comparisons, this generation reached the 2018 World Cup, but our generation did not achieve this despite the achievements it has achieved, and every generation is trying to provide its best.”

He continued: “We currently have a distinguished generation of players, it is enough that we have a player among the best in the world next to Lionel Messi and Cristiano Ronaldo, which we did not have in our era.”

He revealed: “We will face the Libyan national team at the Burj Al Arab stadium, and we asked for the fans to attend the match because it will be difficult and fateful as a result of the ambition that he has to top the group.”

“We hope to go a long way against Libya in the World Cup qualifiers in order to return to the top of the group,” the Egypt national team manager concluded.

Egypt will face its Libyan counterpart early next month in Cairo in the third round of qualifying for the 2022 World Cup in Qatar, before going to the fourth round in Benghazi.

These were the details of the news The Egyptian national team reveals its position on Mostafa Mohamed for this day. We hope that we have succeeded by giving you the full details and information. To follow all our news, you can subscribe to the alerts system or to one of our different systems to provide you with all that is new.