The end of summer.. Meteorology announces the weather of the week:... 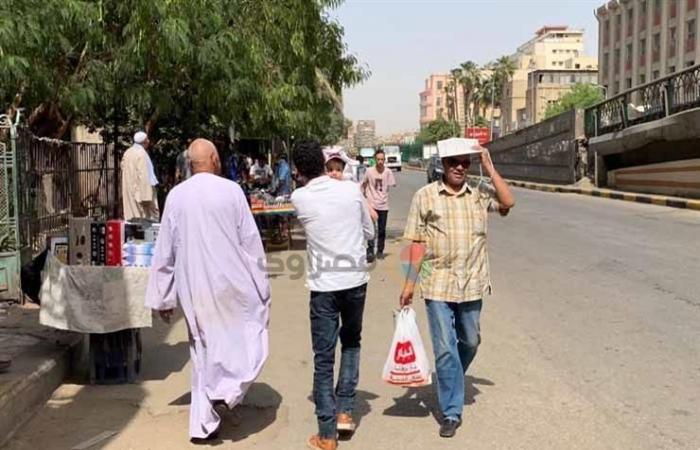 The Meteorological Authority announced the details of this week’s weather, starting from today, Saturday, which is scheduled to witness the end of the summer season on the 22nd and the beginning of the fall season astronomically.

The authority said, in a statement, on Saturday, that the week’s weather begins with a rise in temperatures in both major and minor areas and will continue in the coming days until it reaches its peak on Monday and Tuesday, and the weather will be very hot in southern Upper Egypt.

Regarding the dominant phenomenon during this period, the meteorologists explained that it is represented by a decrease in horizontal visibility in the early morning and is on agricultural roads and close to water bodies and leading to and from Cairo.

These were the details of the news The end of summer.. Meteorology announces the weather of the week:... for this day. We hope that we have succeeded by giving you the full details and information. To follow all our news, you can subscribe to the alerts system or to one of our different systems to provide you with all that is new.