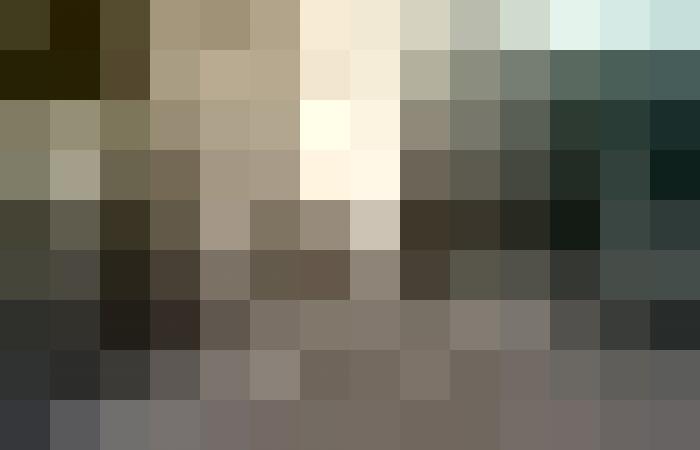 Some of Egypt’s governorates have started implementing the “Sis Law” that regulates parking on main and side streets and at the bottom of real estate.

Dr. Khaled Al-Qasim, Assistant Minister of Local Development, revealed that Law No. 150 of 2020, which was approved by Parliament, regulates the parking activity in parking lots and streets, explaining that the area of ​​each yard will be determined, the number of cars allowed to park, and the number of individuals required to manage these yards.

He pointed out that the aim of the law is to restore the civilized face of the Egyptian streets, prevent the accumulation of cars and confront the thuggery of “sissy” cars by imposing them on illegal parking.

The Egyptian authorities had approved Law No. 150 of 2020 regulating parking on the streets under the jurisdiction of the governorates and the city agencies of the New Urban Communities Authority, and President Abdel Fattah El-Sisi ratified it in July of last year.

The law stipulates the establishment of a committee in each governorate and city agency affiliated with the New Urban Communities Authority to regulate parking, and to determine the places and times in which cars may be parked in the streets under their jurisdiction so as not to impede traffic, and to determine the financial compensation for parking in those places, and to prepare conditions brochures for them in preparation for offering a right Exploiting them with the knowledge of the competent authority for companies or individuals for a period not exceeding 10 years, and the proceeds of 75% of those fees will go to the governorates and the city authorities under their jurisdiction in those places.

The law allows the governor or the head of the city’s apparatus in the new urban communities to offer the right to exploit each part of the waiting places in the governorate or the city for companies or individuals, not exceeding ten years, provided that companies or individuals who have the right to use are obligated to collect a fee for waiting from the drivers of vehicles in the places specified for them.

The law stipulates some points that must be met by those who engage in the activity of organizing vehicles, which are not less than 21 years of age, be able to read and write, and must have performed military service or have been exempted. He shall not have been convicted of a felony or a crime involving dishonesty, dishonesty, or drugs, unless he has been returned to him.

These were the details of the news Egypt .. Details of charging fees for parking under real estate for this day. We hope that we have succeeded by giving you the full details and information. To follow all our news, you can subscribe to the alerts system or to one of our different systems to provide you with all that is new.