Egypt: Mario Ayad tops Twitter and calls for his trial for... 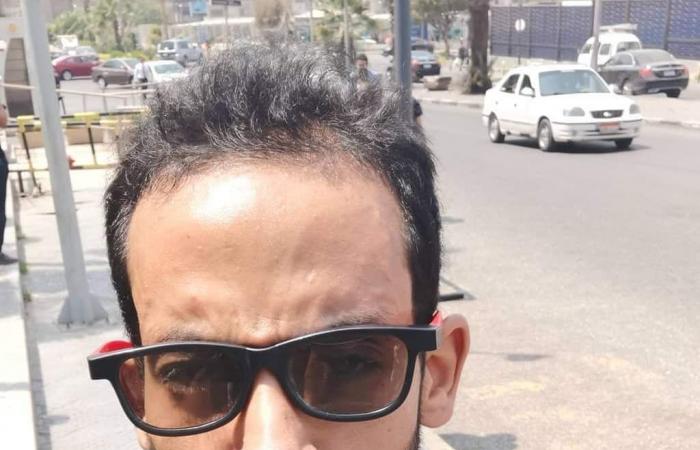 Social networking sites in Egypt have circulated the tag “The Trial of Mario Ayad”, after the spread of (screen shots) pictures of a young man named Mario Ayyad insulting the Prophet Muhammad (may God bless him and grant him peace).

The activists called on the Egyptian Public Prosecutor to take action and to bring Ayyad to trial because of his insult to the Islamic religion and the Prophet Muhammad, stressing that it is not the first time that Islam and his noble Prophet have been abused in recent days.

Ayyad had published on his Facebook page several publications that undermined the Prophet of Islam, in his comment on the boycott of French products.

Following the spread of the hashtag “Mario Ayad’s trial,” Ayyad closed his Facebook account, but activists circulated pictures from his account – before it was closed – that documented (according to what they said) his insult to Islam and the noble Prophet.

Tweeters called on the Egyptian authorities to arrest and prosecute Ayyad, warning of the consequences of a reaction to the publications that challenge and undermine the Islamic faith and ignite the fire of sedition among the people of the same nation.

Activists demanded that Mario Ayyad be tried to prevent insulting of religions in general, and to ward off sectarian strife in Egypt.

And last week, the Monitoring and Analysis Unit of the Attorney General’s office spotted an image of the transcript of a conversation of a young man named (Yusef Hani Helmy) known by the code name “Joe Hani” insulting in a number of his Facebook posts for Islam and mocking the Prophet Muhammad.

On Wednesday, the Ismailia Prosecution office received a communication submitted by a number of lawyers, accusing “Joe Hani” of contempt of the Islamic religion, based on the text of his conversations published on the communication platforms.

The verification unit at Al-Jazeera Mubasher concluded that the aforementioned is not a teacher, as reported by Egyptian media and communication sites, but rather a student in the sociology department at the Faculty of Arts, Suez Canal University.

The Public Prosecutor ordered an urgent investigation into the incident, and within the framework of its investigation, the Public Prosecution requested the investigations of the “National Security Sector” and the “Information Technology Sector of the Ministry of Interior”. To find out the circumstances and circumstances of the incident and determine the perpetrator and the extent of his relationship with the owner and user of the account against whom the complaint is made, according to a statement by the Attorney General.

The arrest of an Egyptian youth on charges of insulting the Prophet and contempt for Islam .. What is the story?

These were the details of the news Egypt: Mario Ayad tops Twitter and calls for his trial for... for this day. We hope that we have succeeded by giving you the full details and information. To follow all our news, you can subscribe to the alerts system or to one of our different systems to provide you with all that is new.