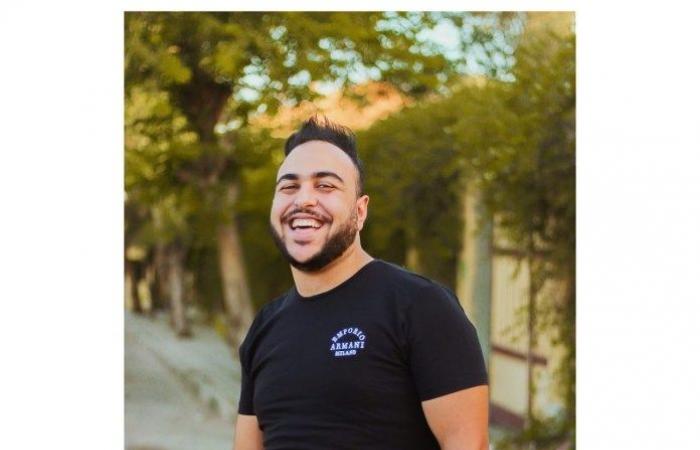 The Egyptian police arrested a young man in the city of Ismailia (in the north of the country), after a number of lawyers submitted a complaint to the Public Prosecutor, accusing him of contempt of the Islamic religion and insulting the Prophet Muhammad.

The Ismailia Prosecution office received a communication submitted by a number of lawyers, accusing (Youssef Hani Helmy), known by the nom de guerre “Joe Hani”, of contempt of the Islamic religion, based on the text of his conversations published on the communication platforms.

The verification unit at Al-Jazeera Mubasher concluded that the aforementioned is not a teacher, as reported by Egyptian media and communication sites, but rather a student in the sociology department at the Faculty of Arts, Suez Canal University.

The incident began after one of the girls announced, through her Facebook account, that she refused any French offense to the Islamic religion and the Prophet Muhammad (may God bless him and grant him peace), against the backdrop of the spread of cartoons insulting to the Prophet Muhammad, and the French president adopted his defense on the pretext of freedom of expression.

The young man responded to the girl with a series of comments containing severe and repeated insults to the Prophet Muhammad (upon him be blessings and peace).

Social media activists circulated these comments in the form of pictures (screenshots), and following the popularity of pictures of the conversations, the hashtag “Youssef Hani’s Trial” is issued a list of the most discussed social media platforms in Egypt.

A large number of social media users, including Christians, refused to offend the Prophet Muhammad, stressing that this is an individual act that holds the owner accountable. To ward off strife among the Egyptian people.

These were the details of the news An Egyptian youth was arrested on charges of insulting the Prophet... for this day. We hope that we have succeeded by giving you the full details and information. To follow all our news, you can subscribe to the alerts system or to one of our different systems to provide you with all that is new.