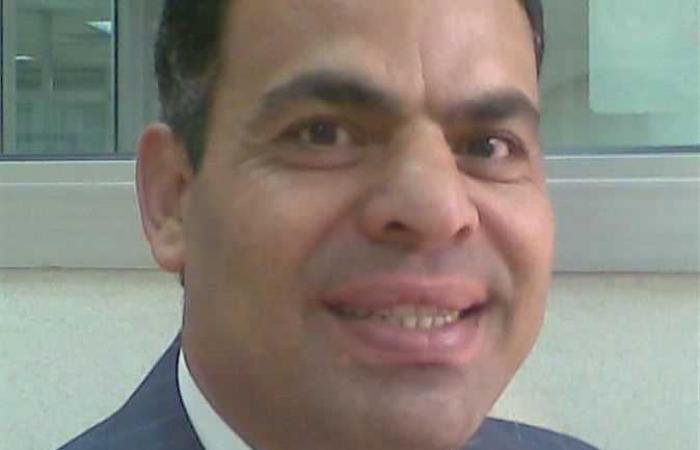 At the time when President El-Sisi was meeting with the head of the Sudanese Sovereignty Council, Abdel Fattah Al-Burhan, there was a tripartite meeting, under the auspices of the African Union, to negotiate the Renaissance Dam, and the presidential and ministerial meetings confirmed that there is no negotiation indefinitely, and that the Nile River is a national security issue, It is not possible to continue negotiations in the same way and in the same manner, which ended in a dead end!

The presidential and ministerial meetings stressed the importance of reaching a binding agreement for all parties, so the Ethiopian position remains, which must give up evasiveness and negotiate and negotiate without a ceiling for negotiations, bearing in mind that Egypt and Sudan have one position, which is negotiating to reach a solution, under African auspices, which is the mediator. Which Ethiopia accepted, and insisted on, not to waste time, but to complete the file inside the African house!

In order for Sudan and Egypt to prove their seriousness, the Egyptian Minister of Foreign Affairs, Sameh Shukry attended, and the Sudanese Minister of Irrigation, Professor Yasser Abbas, sent a letter to the Minister of International Cooperation in South Africa, confirming Sudan’s adherence to the tripartite negotiations, under the auspices of the African Union, which confirms the two countries’ seriousness in negotiating for Reaching a fair and binding agreement that achieves the common interests of the three countries!

It is important for you to know that Egypt has gone to the new round of negotiations with all good faith, and in the presence of the Minister of Foreign Affairs, and Sudan confirms this position also in coordination and harmony with Egypt in most files, including the Ethiopian Renaissance Dam crisis, and it is a message to Ethiopia, with the knowledge of arrival, that it is not You take Sudan on its side, and that the issue is Egyptian in the first place, and it is not a just cause, and it is not possible to resort to, as you say, treaties established by colonialism!

In conclusion, there is a consensus that it is not possible to negotiate forever, and there is also an Egyptian-Sudanese consensus that water rights are historical rights that cannot be waived, and that it is not possible to negotiate in the same manner and in the same way that brought the crisis to a dead end, and finally there is an agreement to accomplish the task under the auspices of The African Union, provided that there is a binding agreement for all parties, and Ethiopia first, with filling and operating procedures, in periods of drought!

The question: Does Ethiopia adhere to what the negotiating parties end up with, or does it keep withdrawing whenever the opportunity for a solution arises from afar, as happened in Washington? .. Does Ethiopia consider the Renaissance Dam as its national project, which cannot be stopped by negotiation, whether in America or Africa? .. And does it have it? The same seriousness as that of Egypt and Sudan ?!

Does Ethiopia take Trump’s statements into account during the negotiation, or does it continue to procrastinate until there is no solution other than war? .. I know that Egypt is not inclined to war, at least as long as there is hope in negotiation, and as long as all the mediators confirm Egypt’s right to the waters of the Nile .. But are we wasting more years in negotiating when the dam is realistic? .. I don’t think .. Sure, there are alternatives in the Egypt portfolio!

These were the details of the news Alternatives in Egypt bag! | Egyptian today for this day. We hope that we have succeeded by giving you the full details and information. To follow all our news, you can subscribe to the alerts system or to one of our different systems to provide you with all that is new.