Owns 5 buildings and 3 million pounds in the bank …... 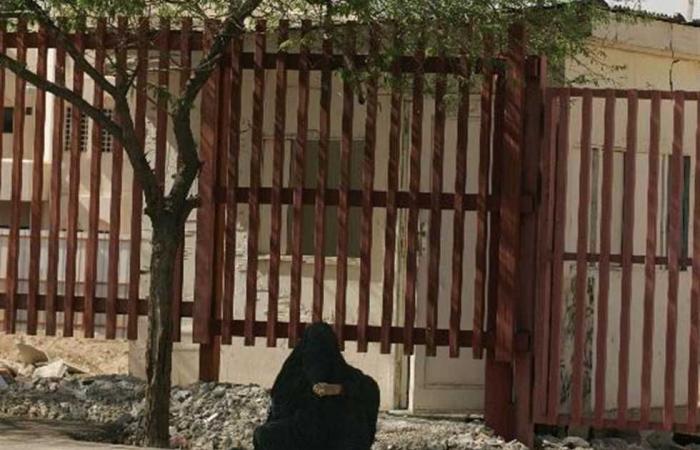 The security services arrested a woman on charges of begging and fraud, who claimed that she had hit Peter in one of her legs, and she sat on a wheelchair in separate places, in several governorates, begging for citizens.

The security investigation reported that a woman was seen begging for citizens, claiming to be paralyzed and disabled, sitting in a wheelchair.

Eyewitnesses said that the woman was seen walking on her feet after she finished begging.

After an investigation of the 57-year-old Mrs. Nafisa S, it was found that she did not suffer from any diseases. It was found that she owns 5 residential buildings in the governorates of Gharbia and Qalyubia, in addition to an amount of money in two banks, which is approximately 3 million pounds.

A report on the incident has been issued and is being presented to the Public Prosecution.

These were the details of the news Owns 5 buildings and 3 million pounds in the bank …... for this day. We hope that we have succeeded by giving you the full details and information. To follow all our news, you can subscribe to the alerts system or to one of our different systems to provide you with all that is new.