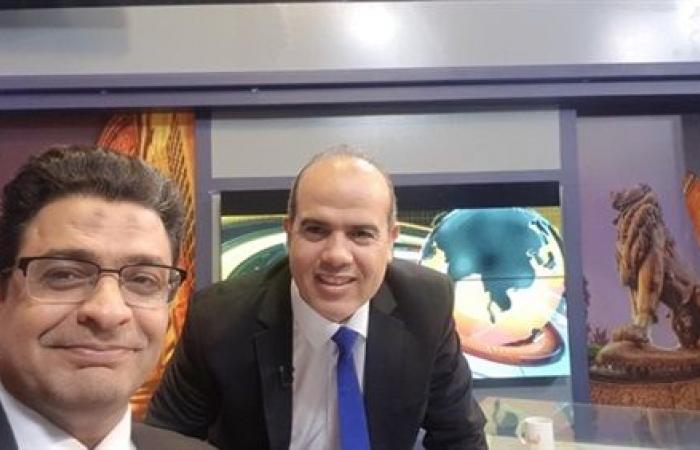 After their tongues attacked Egypt, and they began to hunt every small and big thing to distort the image of the state and incite citizens against it, the “Constitution” reveals the truth about the traitors Imad Beheiri and Ahmed Atwan, who fell in the well of the Brotherhood years ago.

Imad Al-Buhairi is a teacher from Fayoum who traveled to Cairo to give private lessons, so he got to know an older teacher separated from her husband, married her daughter, who works as a real estate broker, and fled with his wife to Turkey after the dispersal of the Rab’a sit-in.His wife discovered that he had betrayed her, and that he wanted to marry a Turkish girl, so she returned to Cairo with her daughter.

This traitor is wanted to be arrested to implement a ruling issued against him in the case of state security felonies, with 15 years imprisonment, and the accused with him is the artist Hisham Abdullah and his wife Ghada Najib.

As for the second traitor, Ahmed Atwan, he is known as “Abu Lamaa”, as his name shone during the era of the National Party, after he flattered its leaders and wiped the shoes of those in charge of it.

With the January 25 revolution, he jumped off the ship, took off the cloak of the National Party, joined the terrorist group, and did with it what he had done with the leaders of the National Party before that, and became one of the media cadres that was relied upon to support Mohamed Morsi in power.

Atwan is now moving between Qatar and Turkey with the support of the international organization of the Brotherhood, as he is one of the terrorist elements contributing to the spread of chaos.

Ahmed Atwan was exploited by Ayman Nour in the crisis of the Al-Sharq channel, as Atwan sided with Ayman Nour at the expense of his dismissed colleagues from the channel, to be rewarded by allocating a program for him in the channel, and then joining Imad Buhairi in the Egyptian Street program.

Security forces arrested him in 2010 on several charges, including insulting and defamation, bad checks, and trust receipts.

These were the details of the news “The licker of shoes and the nut of the six” …... for this day. We hope that we have succeeded by giving you the full details and information. To follow all our news, you can subscribe to the alerts system or to one of our different systems to provide you with all that is new.