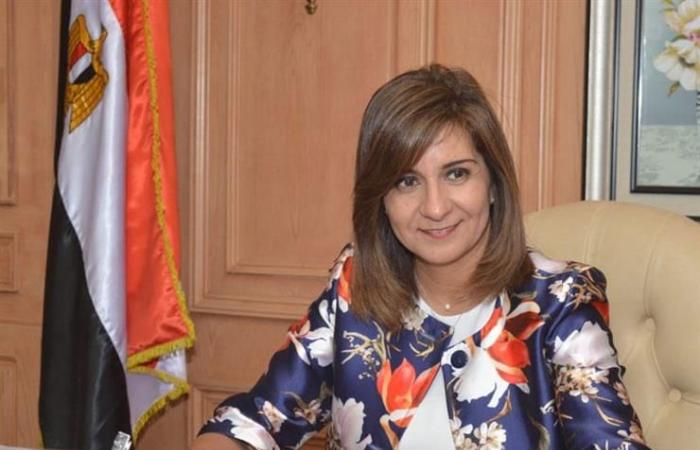 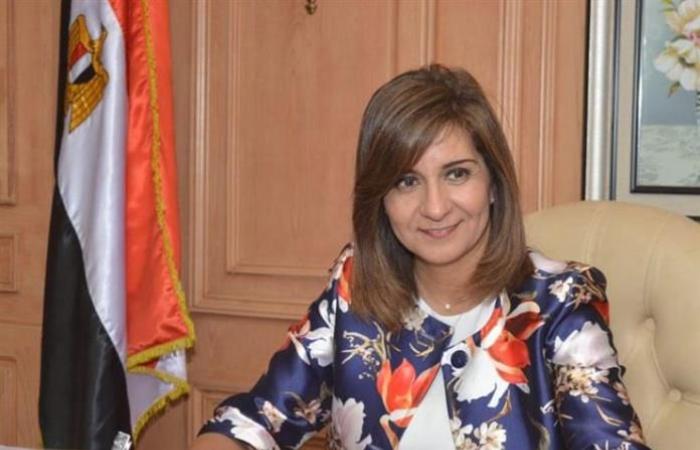 Ambassador Nabila Makram, Minister of State for Immigration and Egyptians Affairs Abroad, contacted Ambassador Sherif Kamel, the Egyptian Ambassador in Jordan, to find out the dimensions of the attack on an Egyptian in the Hashemite Kingdom of Jordan, after a number of users of social networking sites “Facebook” circulated a video clip of the attack on Egyptian citizen at the hands of a group of youths there.

For her part, the Minister of Immigration confirmed that she is closely following the incident of the attack on an Egyptian citizen in the Hashemite Kingdom of Jordan, after a number of users of social networking sites circulated a video of the assault, and there is cooperation and coordination with the authorities and relevant authorities in Jordan to follow up the progress of investigations on the incident.

The Minister of Immigration thanked the Egyptian Embassy in Jordan for its prompt response in dealing with the incident, being familiar with all its details and communicating with the citizen, and a lawyer was immediately assigned to defend the right of the Egyptian citizen in this incident, in a manner that guarantees his full legal right.

For his part, Ambassador Sherif Kamel, Egypt’s ambassador to Jordan, said that the aforementioned attack took place at the end of last September as a result of a previous dispute between the Egyptian citizen and his Jordanian neighbor, and the interference of the brothers of the Jordanian citizen in this dispute.

These were the details of the news The first move by “immigration” after the attack on an Egyptian... for this day. We hope that we have succeeded by giving you the full details and information. To follow all our news, you can subscribe to the alerts system or to one of our different systems to provide you with all that is new.