“Anteel Al-Giza” sets fire among the Al-Barajil families … divorce and... 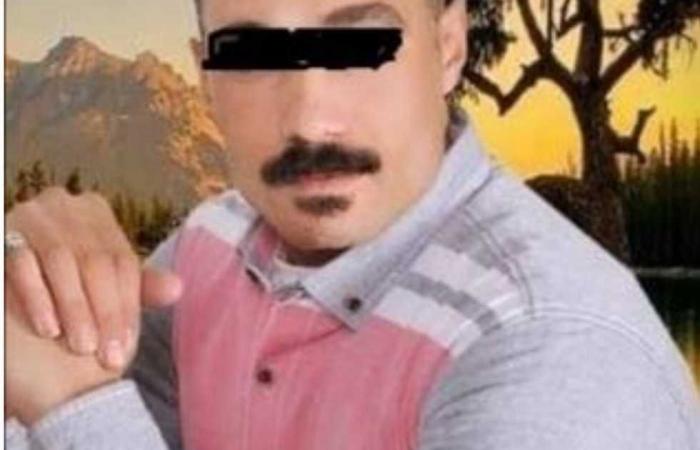 Quarrels erupted between the families of the village of Al-Barajil after the spread of videos known in the media as “Anteel Al Giza.” Sources said that the victims of Al-Anteel left the house after the village’s youth circulated clips of pictures showing them naked with “Al-Anteel” who worked as a butcher in the Al-Barajeel area.

Sources revealed that divorce cases in the village rose to 8 cases this week from Al-Anteel victims, in addition to some families who left the village and started looking for another place to escape the scandal.

The sources added to Al-Masry Al-Youm that the competent authorities have not yet received any reports from the husbands of these women accusing them of adultery, and therefore the statements of these women will be heard, and according to the law, they will only be charged with the crime of adultery through a lawsuit filed by the husband.

Al-Masry Al-Youm obtained new photos of “Ezz.” To fulfill his illegitimate desires, and to photograph them in immoral conditions.

The investigation authorities revealed new surprises in the “Al-Anteel” case, after finding 2,500 new pornographic videos that brought together the accused and his victims, the women whom the accused had lured into practicing vice from the Al-Barajeel area in Giza Governorate and the surrounding areas.

Investigations indicated that the accused had sex with more than 250 women who had sex with them in a rented apartment over a period of 3 years.

She added that 4 women, who were previously arrested, were released hours after the arrest of “Al-Anteel”, after hearing their statements, and the statements of 21 other women were being listened to after appearing in dishonorable conditions in the new videos instructed by “Antel Giza” .

The accused confessed to photographing his victims without their knowledge, with the aim of using it as a threatening weapon for women who refuse to repeat the relationship with him, especially as he deliberately showed their bodies and their full faces while he only appears with his body.

A number of videos were circulating in Giza governorate, in which a young man appeared in immoral conditions with a number of women. Detectives at the Giza Security Directorate were able to identify 4 women who were in the videos with “Antel Giza”.

These were the details of the news “Anteel Al-Giza” sets fire among the Al-Barajil families … divorce and... for this day. We hope that we have succeeded by giving you the full details and information. To follow all our news, you can subscribe to the alerts system or to one of our different systems to provide you with all that is new.