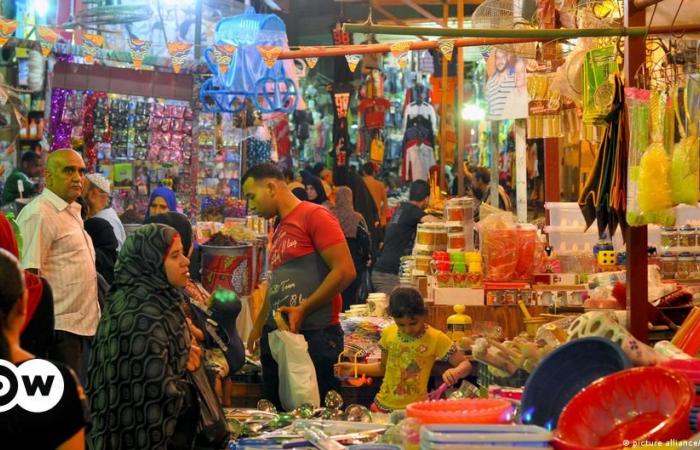 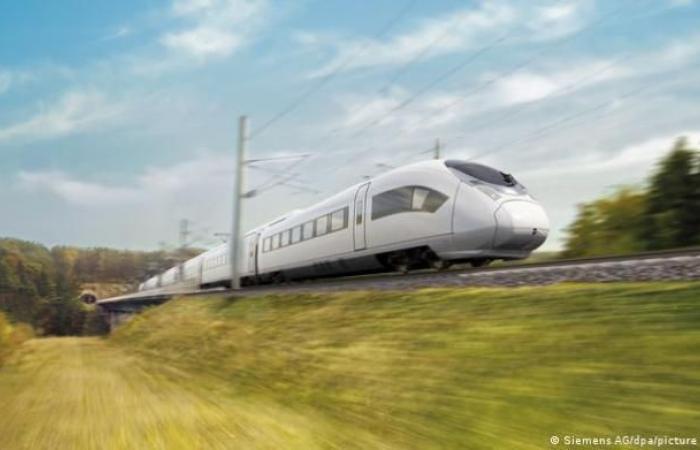 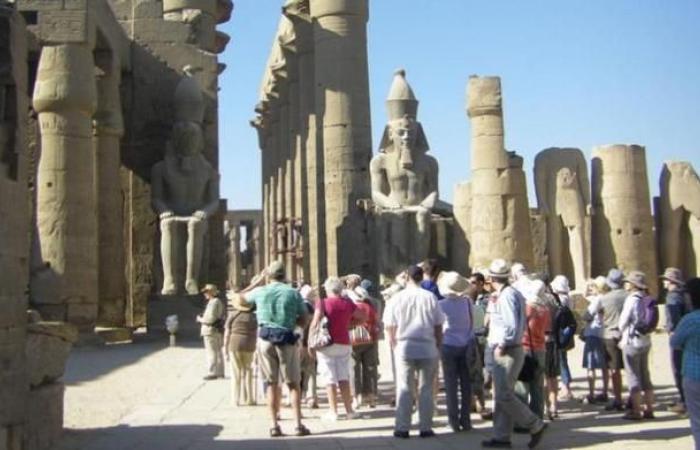 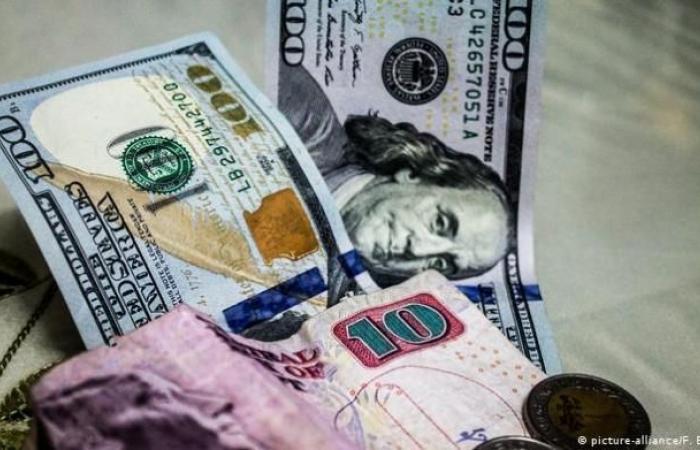 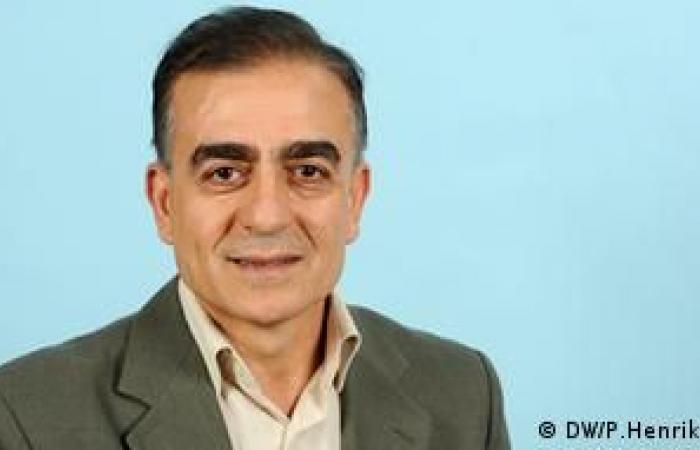 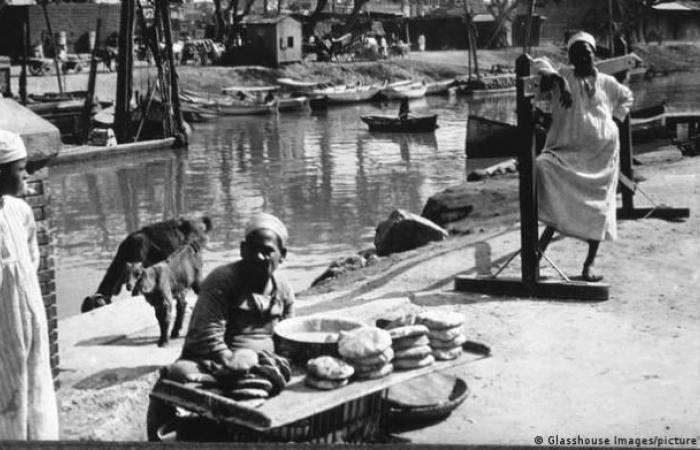 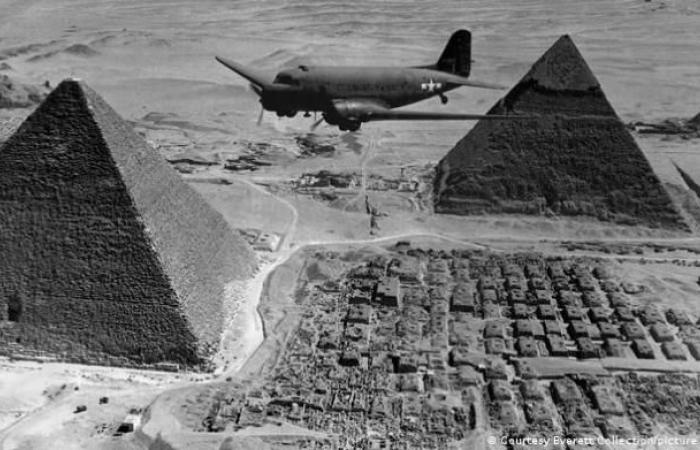 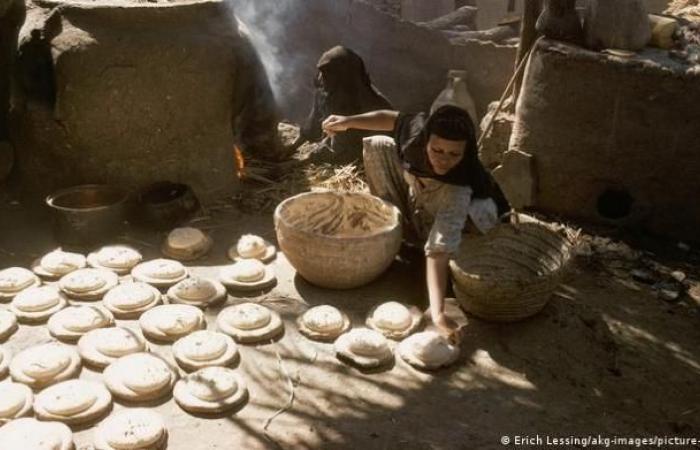 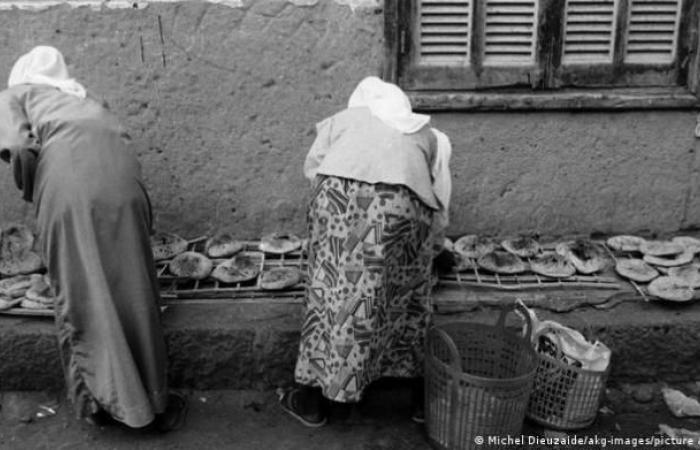 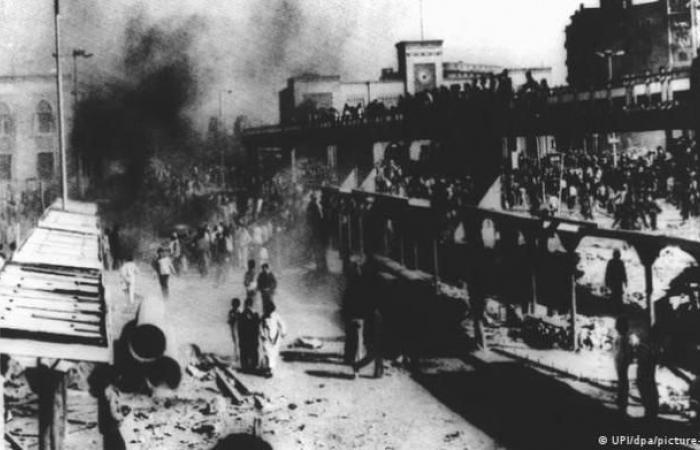 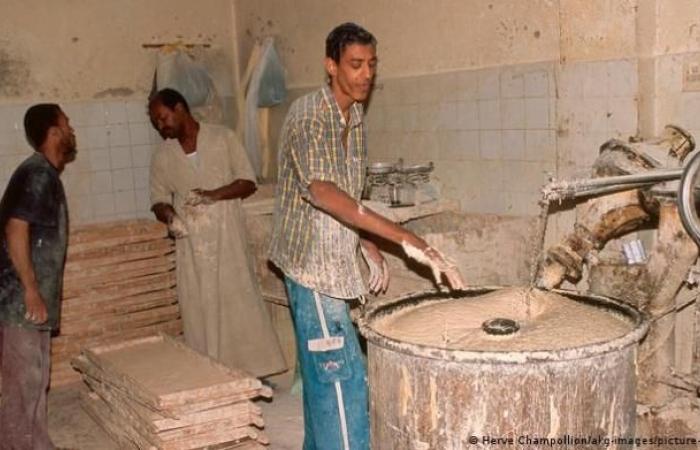 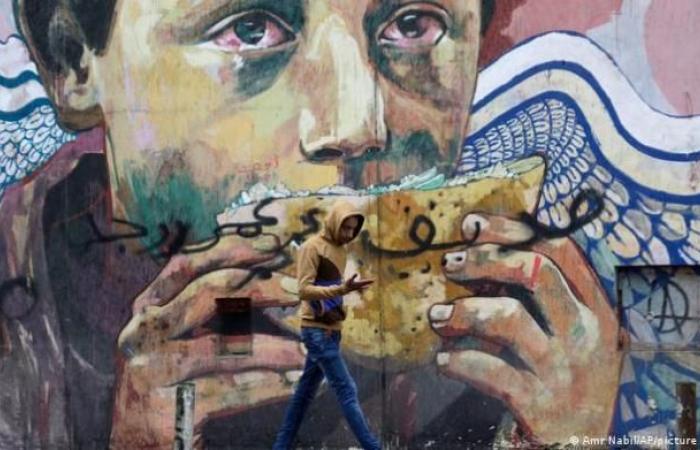 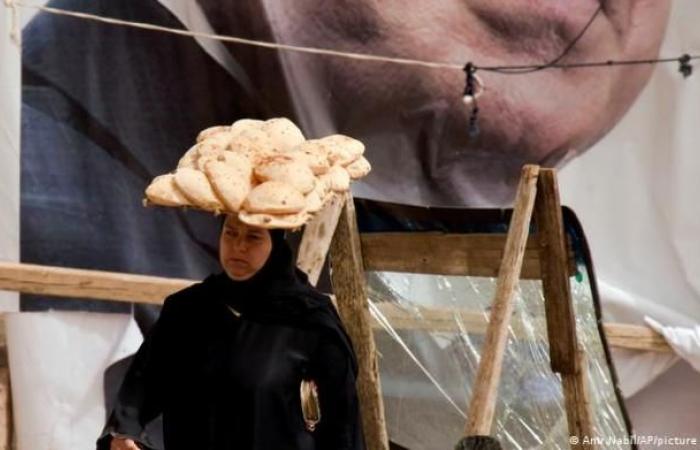 Despite the continuation of the Corona pandemic and its consequences, the Egyptian economy achieved during the past year a growth rate of 3.3 percent, according to the expectations of the German Trade and Investment Corporation. Both the International Monetary Fund and the Arab Monetary Fund expected a growth rate of more than 5 percent. For the current year 2022, the expectations of the Egyptian Ministry of Planning and Development go to say that the growth rate will be around 5.6 percent, while the aforementioned German institution expects a growth rate of about 5.2 percent.

These growth rates reflect the positive impact of more than one factor on economic developments in Egypt. The most prominent of them is the continuation of developing and expanding the gas industry, extracting it and exporting it as liquefied gas to European and other foreign markets at prices that have more than doubled compared to the prices of 2020.

In a related context, the government continued to modernize and expand the infrastructure with huge projects in the areas of infrastructure and industrial and agricultural production. Among them are railways, electric power, water, housing and petrochemical projects. The state has allocated tens of billions of dollars to it through guarantees, private investments and foreign loans. Here, the loans generously provided by the International Monetary Fund and other Western financial institutions to Egypt are increasingly relied upon, despite Western criticism of President Abdel Fattah al-Sisi and his government in the field of human rights, political pluralism, and freedoms.

This generosity is aided by the easing policies of major central banks such as the US Federal Reserve and the European Central Bank, which make interest rates lower and debt servicing less expensive. With the stability of the Egyptian pound, the high interest rate offered by Egyptian banks and the high investment returns in government bonds for their projects, investments from abroad amounted to about 6 billion dollars during the past year, which constituted 15 percent of the total investments flowing to the African continent.

After its contribution to the modernization of the electricity sector, the German company Siemens enters the field of train modernization in Egypt

Another factor that boosted growth was the increase in the agricultural and industrial sectors’ revenues from iron, cement, aluminum, plastic, vegetables and citrus exports, due to the increase in domestic and global demand for them. Between 5 and 6 million foreign tourists went to Egypt during the past year, after severe damage to Egyptian tourism before that. The resumption of Russian tourist flights to Egypt will boost the arrival of more tourists and financial flows to the Egyptian treasury.

Poverty and its threat to sustainable growth

Undoubtedly, the good growth rates mitigated the consequences of the Corona pandemic and reduced unemployment by no less than 2 to 3 percent, but the percentage of Egyptians below the poverty line is still high, at around 30 percent. This constitutes a risk factor for sustainable growth and for social and political stability. And the increasing inflationary pressures locally and globally since late last summer increases its danger.

Tourism in Egypt is an essential sector, and its recovery mainly contributes to solving the problem of unemployment among young people

This is evidenced by the high prices of consumer goods, especially grains and oils, in the context of an inflation rate of 6 percent during the past two months. Such rates would make the poor poorer and weaken the purchasing power of low-income groups and the middle class, which has lost much of its prestige over the past ten years. One of the consequences of this is to make the political situation less stable and the investment climate less attractive. This is something that must be confronted by all possible means, because the repercussions of destabilization in a country with a population of more than 100 million people such as Egypt does not affect strongly the Middle East and North Africa, but also the European continent.

risk of falling In the foreign debt trap

In addition to the inflationary pressures reinforced by the high rates of global inflation that we are currently witnessing in an unprecedented way even in the major industrial countries such as the United States, Germany and Japan, the Egyptian trade balance deficit is still worsening. This is evidenced by the fact that the volume of exports is still less than half the volume of imports over the past four years. The value of the annual deficit rate exceeds 30 billion dollars, part of which is compensated through the revenues of the Suez Canal, remittances from expatriates and foreign loans. Undoubtedly, the increased dependence on these will increase the deficit and raise the volume of external debt, which currently exceeds 130 compared to 100 billion dollars in 2018. In contrast, foreign reserves of hard currencies are still medium in size, ranging between 38 and 42 billion dollars.

The quantitative easing policies of the world’s major central banks and low interest rates on loans make borrowing from abroad more attractive. As for Egypt, the external debt service is still under control compared to the size of the gross domestic product and the good growth rate. But the question arises, what if the country becomes addicted to loans and debt service reaches a point where it is difficult to control its service, as happened in Turkey recently?

The importance of private sector funds for national projects

Thus, the policy of relying on foreign loans should be more cautious in the future in favor of encouraging the Egyptian private sector to invest its money in state projects and to practice various forms of economic activity in it, including large projects that contribute to the modernization of infrastructure. It is ironic here that the Egyptian government stresses on various occasions the need to enhance the role of the private sector in the economy from 30 to 50 percent within a few years, but the obstructionist policies followed so far do not allow this. Here the following question arises, how can the aforementioned sector contribute to 50 percent if its activity remains outside the main sectors?

Ibrahim Mohamed: Egypt should be more careful about external borrowing

The obstacles facing the private sector in its activity are not easy. Among them, but not limited to, are public sector companies and military affiliated companies obtaining privileges and exemptions that make equal competition with them impossible. In light of this, the well-known Egyptian businessman Naguib Sawiris demands that the state’s role be limited to regulating the affairs of the economy and not to owning its institutions and activities. Sawiris said in a statement to Agence France-Presse that “companies owned by the government or affiliated with the army do not pay taxes or customs, which makes competition unfair with private sector companies and institutions.” Also, according to Sawiris, this frightens investors in general and foreigners in particular, and says: “I myself do not make offers when there are government companies in the arena, because the latter are not equal.”

Thus, achieving equal competition between state and army institutions on the one hand and private sector institutions on the other is also one of the most prominent challenges facing the Egyptian economy in the foreseeable future. This is more important than the tendency of the major central banks in the West to stop the monetary easing policies and raise interest rates. This will also make servicing the loans more expensive for the Egyptian treasury, which may have to borrow more to service old debts and not to finance new projects.

These were the details of the news Analysis: The challenges of the Egyptian economy and sustainable growth in... for this day. We hope that we have succeeded by giving you the full details and information. To follow all our news, you can subscribe to the alerts system or to one of our different systems to provide you with all that is new.