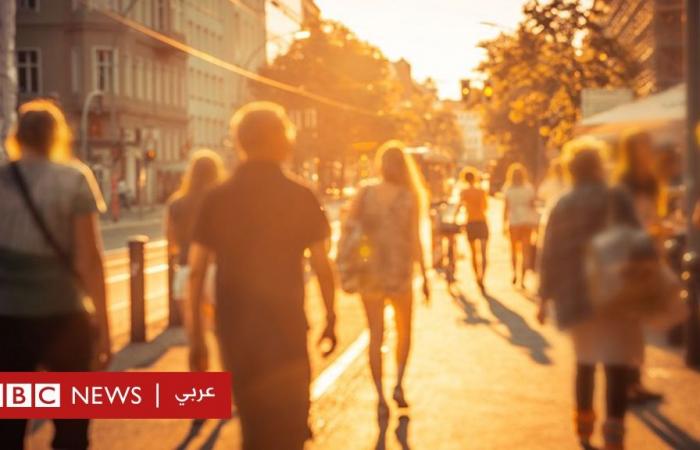 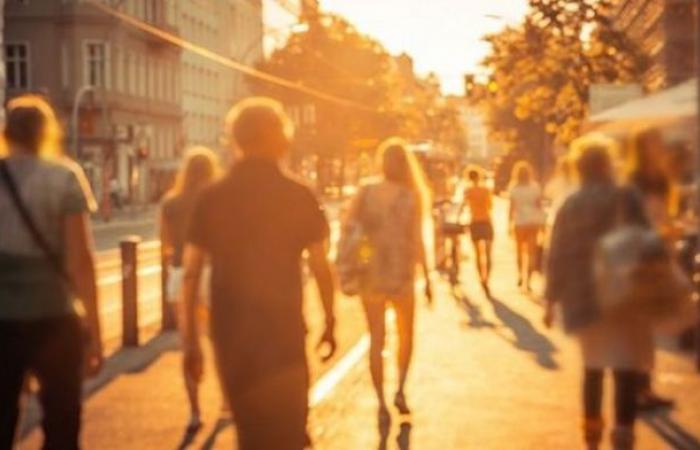 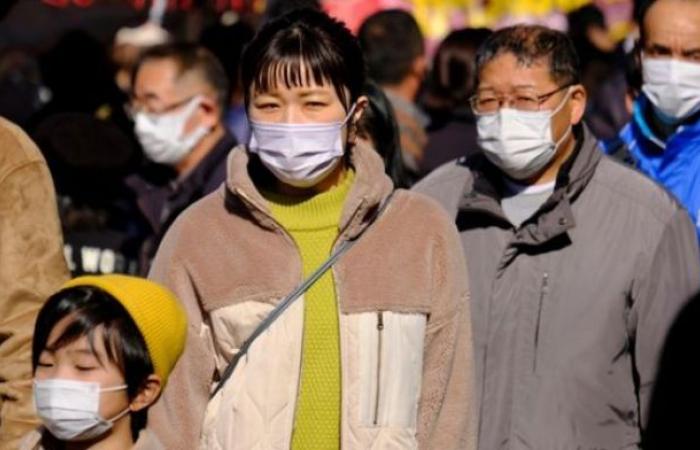 Who among us has not cried out in anger over the past two years, “Is the epidemic over?” or “When can I continue my life”?

The answer to this question may appear very soon.

Confidence is growing recently that the Omicron mutant may push the end of the epidemic in Britain.

But what after the epidemic? There will be no magic fingertips to hide the virus. But the buzzword we have to get used to is “endemic,” which indicates that Covid is undoubtedly here to stay.

Are we on the cusp of a new era of Covid, and what does this mean for our lives?

It is now the beginning of the end, at least in Britain, says Professor Julian Hiscox, head of the Department of Infection and Global Health at the University of Liverpool. “I think life in 2022 will almost return to what it was before the pandemic.”

What has changed is the degree of our immunity to the virus. The Corona virus first appeared two years ago in Wuhan, China, and we were at risk. It was an entirely new virus that our immune systems had not tested before, and we didn’t have drugs or vaccines to immunize ourselves against.

The result was that the epidemic spread like wildfire around the world. But flames cannot rage with the same force forever.

In the face of this spread, there were two possibilities: Either we would eliminate Covid, as we did with Ebola in West Africa, or the epidemic would recede while staying with us in the long term and joining the group of endemic diseases, such as the common cold, HIV, and measles, Malaria, tuberculosis, always present.

For many, this was the inevitable fate of the virus circulating in the air before you even knew you had it. “The virus is endemic,” says Dr Elisabetta Grobelli, a virologist at St George’s University London.

“I am very optimistic,” she added. “We will soon be in a position where we accept that the virus will continue to spread and that everyone may be infected with it, but while we take care of people who are at risk from infection, the average person will be fine despite the infection.”

The disease is considered “endemic” in the eyes of virologists who study the rates of disease spread, when the levels of infection with it are characterized by a degree of stability that allows predicting its future course, which is in contrast to what we are witnessing from the waves of “sharp rise and significant decline” in the rate of the spread of the Covid epidemic so far.

But Azra Ghani, a professor of epidemiology at the Royal College of Medicine in London, says that other scientists use the same concept to refer to the stage when the disease is no longer a reason to take life-limiting measures.

Ghani expected that we would reach that stage “quickly”, and added, “It seems as if it took a long time, but we started immunization with anti-viral vaccines only one year ago, which gave us an extra measure of freedom.”

This is only in the event of the emergence of a new mutant that surpasses Omicron and causes more serious diseases than the current strain.

How dangerous can it be?

As for COVID-19, we are already starting to see signs that it is becoming less deadly while our bodies are becoming more resistant to it.

In Britain, there is a campaign to give anti-Coronavirus vaccines, in addition to a campaign of booster doses coinciding with a wave of the epidemic that saw the emergence of four strains of the virus.

“When Omicron is gone, Britain’s immunity will rise, for a while at least,” says Eleanor Riley, professor of immunology at the University of Edinburgh.

The country has witnessed the death of 150 thousand people as a result of the high rates of spread of the virus. But that left a legacy of protection for our immune systems. While it is inevitable that our immunity will decline over time, which means we may get infected again with Covid, it is likely that this infection will not cause severe illness.

“Whether it’s a new strain or an old one, for most of us, this infection is likely to be like a cold coronavirus, and we’ll sneeze, have a headache, and be fine afterwards,” he says.

How does this affect our lives?

Some will die from endemic Covid, particularly the elderly and immunocompromised, who are most at risk of dying from the virus, so we still need to decide how to live with it.

“If we are willing to take the necessary measures to ensure that there are no deaths from Covid, we will face a wide range of restrictions and the game will not be over,” Hiscox says.

He points out that “the flu season witnesses the death of about 200 to 300 people per day, while no one wears masks and the rules of social distancing are not observed,” and this may be a model for how to deal with Covid, according to his opinion.

Thus, it is likely that we will not see a country closure or restrictions on large gatherings again, and mass testing campaigns to detect the Corona virus will end this year, according to what the expert in infectious diseases and global health suggested.

In the article, he adds, it is likely that the distribution of boosters of vaccines to groups most at risk of death from infection with Covid, throughout the fall, to enhance their protection during the winter.

And Grobbelli believes that “we must accept the fact that the flu season will be the season of infection with the Corona virus as well, and it is a challenge that we will face.”

Despite this, it is still uncertain how bad things will turn out during the winter, as influenza and Covid have the same symptoms that kill people. As one doctor said, “You can’t die twice.”

Riley says that we will not be forced to wear masks after Omicron’s disappearance, but that wearing them will be a “more common sight” as in Asia, where people wear them in crowded places.

“The scenario closest to being verified won’t make much difference to what happened in the fall of 2019 when we started getting the flu vaccine,” she says.

What about the rest of the world?

While Britain is ahead of the rest of the world, both in terms of the distribution of vaccines and the large number of cases, it does not seem that the world is nearing the end of the epidemic.

Poor countries are still waiting for vaccines to be distributed to the most vulnerable groups. In the meantime, there are fewer deaths and less immunity also among the peoples of countries that have taken strict measures to limit the spread of the epidemic among the population.

The World Health Organization was quite clear when it suggested that the world was still a long way from turning the Corona virus into an endemic disease. According to Grobelli, “For the world, Covid remains an epidemic and a cause for an aggravating state of emergency.”

These were the details of the news Corona Virus: Is the epidemic nearing its end? for this day. We hope that we have succeeded by giving you the full details and information. To follow all our news, you can subscribe to the alerts system or to one of our different systems to provide you with all that is new.