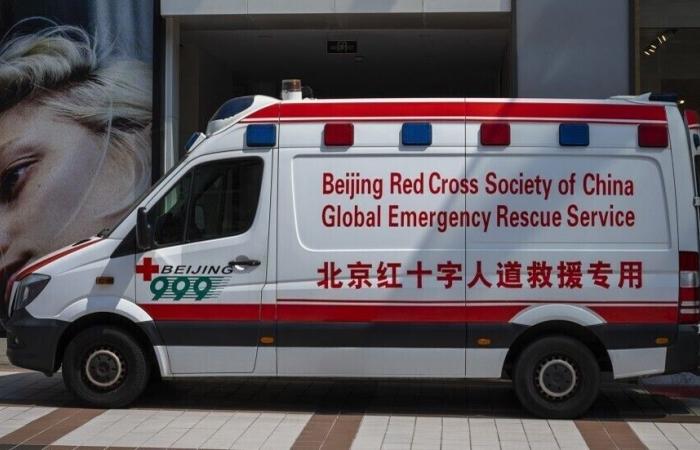 A few border cities in northeast China have begun tightening anti-coronavirus restrictions, imposing restrictions on travel and gatherings in public places, at a time when the country is battling an outbreak that has mainly affected the north.

Official data showed today, Thursday, that China recorded 23 local injuries yesterday, down from 50 the previous day, bringing the total injuries since the start of the current outbreak on October 17 to 270.

Although the number is small compared to outside China, the spread in more than 12 regional areas, and the strict health policy applied in China, prompted local officials to tighten restrictions, which once again put pressure on the service sector, including tourism and catering companies in the economy that Suffers from slowdown.

In Heilongjiang Province in northeastern China, Heihe City detected a confirmed local case, as well as three asymptomatic cases, which China does not consider confirmed cases, on October 27.

The city of 1.3 million has requested that manufacturing and business operations in urban areas be suspended, except for vital businesses.

It also banned residents and vehicles in those urban areas from leaving, suspended entry for non-essential reasons, and stopped bus and taxi services.

On Wednesday, local media reported that flights from the city were suspended, as well as some train services.

Jiamusi, also located on the border of Heilongjiang Province with Russia, obligated tourist sites to prevent tourists from outside the city, and demanded a reduction in gatherings, as well as stopping visits to nursing homes and mental health facilities.

Two other cities in Heilongjiang, Jixi and Mudanjiang, pledged to increase their monitoring and vigilance in a “pre-war” atmosphere, although no injuries were reported over the past week.

These were the details of the news High alert in NE China’s regions to combat resurgence of COVID-19 for this day. We hope that we have succeeded by giving you the full details and information. To follow all our news, you can subscribe to the alerts system or to one of our different systems to provide you with all that is new.