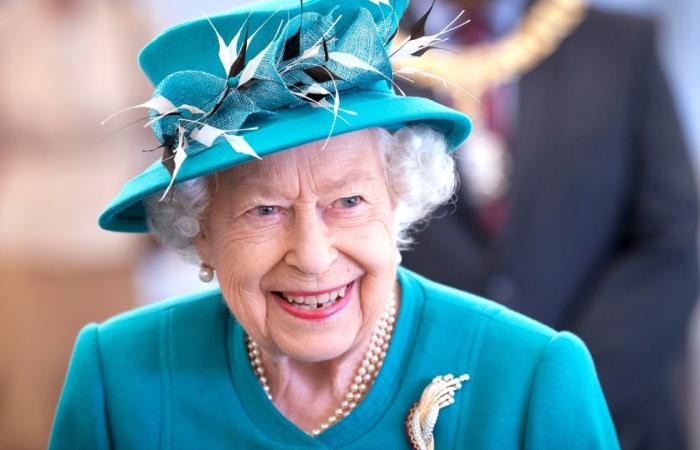 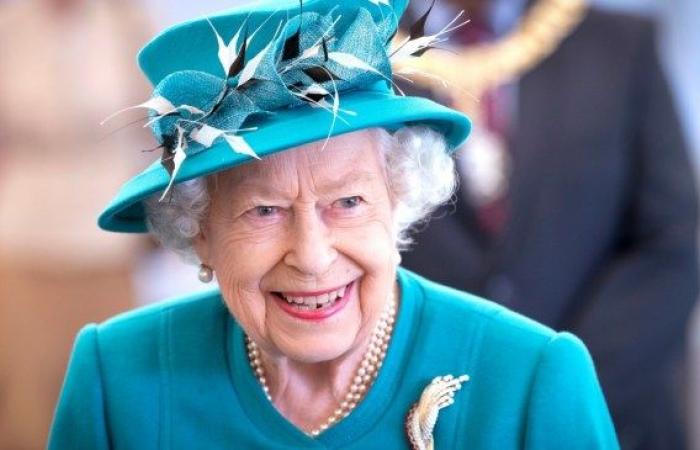 Britain’s Queen Elizabeth spent a night in hospital for what Buckingham Palace described as “initial checks”, but returned to Windsor Castle on Thursday in good spirits.

The Queen, 95, canceled an official trip to Northern Ireland on Wednesday, as the palace said her medical team had advised her to rest and that it was not a case of Covid-19.

“Following medical advice to rest for days, the Queen attended hospital on Wednesday afternoon for initial checks, and returned to Windsor Castle at lunchtime today (Thursday) in high spirits,” the palace said in a statement.

A royal source stated that the Queen remained in the hospital, and that her medical team had taken a precautionary approach.

The source added that she returned to her office to work on Thursday afternoon, and did some light tasks.

The Queen – the world’s largest and longest-reigning monarch – appeared in good health at the time, and greeted the guests with a smile.

Queen Elizabeth II recently participated in a number of public activities, after spending successive periods of stone at Windsor Palace near London, although many expected her to stay away from such activities after the death of her husband Philip last April.

Last week, the Queen was seen walking with a cane, her first public appearance in this way since 2004.

These were the details of the news It is not about Corona .. The Queen of Britain spent... for this day. We hope that we have succeeded by giving you the full details and information. To follow all our news, you can subscribe to the alerts system or to one of our different systems to provide you with all that is new.