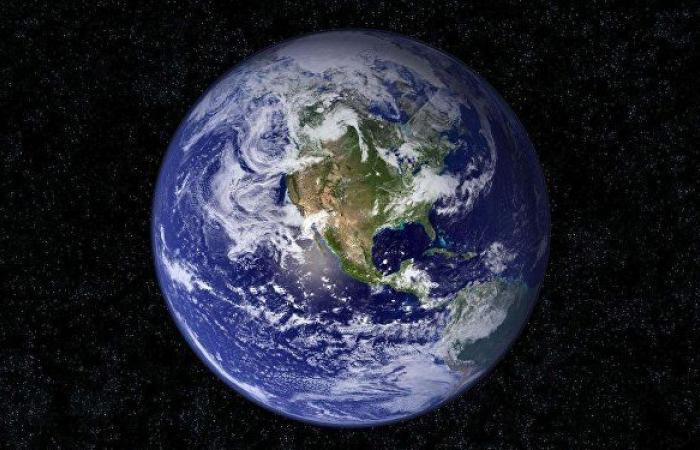 Scientists have warned of an imminent disaster worse than the Corona epidemic, describing it as the greatest challenge to human health.

Health professionals from around the world have signed a petition for leaders from countries to attend the Climate Change Conference (COP26) in Glasgow, Scotland, Phys.org reports.

Describe the scholars in their speech Global warming is the most serious challenge to human health. In their opinion, the negative impact of the climate crisis will be much worse than the consequences of the coronavirus pandemic. Doctors are already facing these changes in hospitals and communities around the world, they said.

The petition’s authors noted that extreme weather events – storms, floods and heat waves – destroy the lives of millions of people. The article says that only this year in China, India, Pakistan, Vietnam, Canada, Germany, Belgium and many other countries, there were great disasters that affected the population.

According to doctors, human health should become a major topic at the COP26 summit, where they will discuss mitigating the effects of climate change. They explained that the temperature on Earth will rise by 2.7 – 3.1 degrees Celsius this century. The appeal said the Paris climate agreement had set a standard of 1.5 degrees, exceeding which it would cause great harm to people’s lives.

Doctors have suggested a number of measures to help avoid a health disaster:

A rapid transition from fossil fuels should be initiated and financing directed towards the development of clean energy.

Leading countries must reduce greenhouse gas emissions in line with the Paris Agreement, and help poor countries meet these commitments.

Working to improve public health must be part of the climate change agenda.

The Paris Climate Agreement is a treaty signed by more than 190 countries in December 2015. It sets out an action plan to limit global warming. The agreement does not imply a complete phase-out of fossil fuels. However, all parties must take measures to reduce emissions, retool, adapt to climate change and switch to renewable energy sources.

These were the details of the news Scientists warn of an imminent disaster worse than the Covid-19 epidemic for this day. We hope that we have succeeded by giving you the full details and information. To follow all our news, you can subscribe to the alerts system or to one of our different systems to provide you with all that is new.