It is found everywhere… a magic food solution that reduces the... 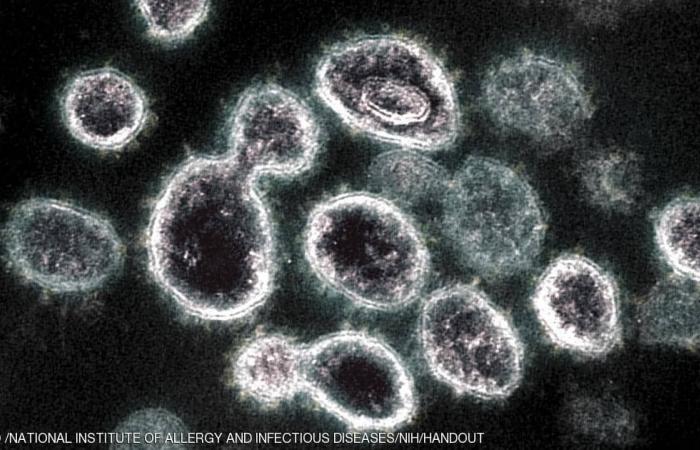 The researchers at Central University in the state of Florida, Michael Kinzel and Karim Ahmed, Eating certain foods can lead to weight loss saliva The individual has, and leads to reducing the quantities of droplets released by humans into the air and carrying the Corona virus.

The two researchers published the results of their study in the journal Nature Scientific Reports, and Kinzel said the study gives new context to controlling the source of Corona outbreak.

He added that their study is the first to focus on what comes out of mouth cavity about Corona.

Kenzel and Ahmed worked to determine the impact of wearing masks on students in the classroom, and to know the factors that increase a person’s ability to spread the virus.

The researchers concluded that nutritional components such as ginger Cornstarch, xanthan gum, and agar (in chocolate and ice cream) reduce saliva droplets from the body.

For example, researchers noticed that ginger reduced the amount of saliva produced by sneezing by more than 80 percent, and, along with the contentment, worked to reduce the distance traveled by saliva droplets.

These were the details of the news It is found everywhere… a magic food solution that reduces the... for this day. We hope that we have succeeded by giving you the full details and information. To follow all our news, you can subscribe to the alerts system or to one of our different systems to provide you with all that is new.