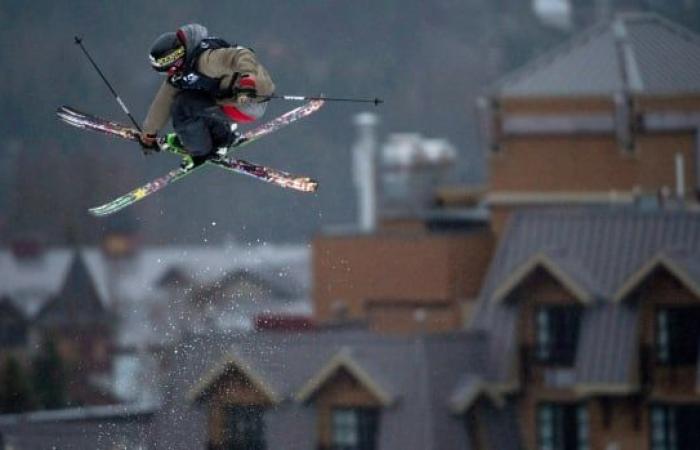 A Whistler emergency doctor is calling on the BC government to restrict travel from other provinces after seeing “disturbing” numbers of patients from Ontario and Quebec during the holidays.
Dr Annie Gareau, an emergency physician at the Whistler Health Care Center, told Radio-Canada that she was concerned that an influx of visitors from outside the region could lead to an uncontrolled spread of COVID-19, overwhelming the health system. “We have limited capacity. Our waiting room is small, so at some point between Christmas and New Years it disrupted the number of patients who were in the clinic, ”she said.

A public health notice has been in place across British Columbia since November 19 warning against all non-essential travel. Provincial health officer Dr Bonnie Henry said skiers should stick to their local slopes – for example, residents of Metro Vancouver should limit themselves to the mountains of the North Coast.

However, an opinion does not have the legal power of a public health order.

Some ski resorts have canceled reservations from non-local visitors in response to Henry’s advice, but a representative from Vail Resorts, owner of Whistler Blackcomb, told CBC last month she was asking customers. take “personal responsibility” to follow public health advice.

Little of that personal responsibility was apparent at the Whistler Healthcare Center during the December recess, Gareau said.

“I would say the majority of patients who came to the clinic between Christmas and New Years were not Whistlerians. The majority were from the Lower Mainland, ”Gareau said.

“And then – surprising and disturbing – there were a lot of people from outside the province, mainly Ontario and Quebec. ”

According to Tourism Whistler, people from outside British Columbia represent just over 10 percent of overnight visitors so far this season.

Ontario and Quebec are currently struggling to bring endemic transmission of COVID-19 under control.

Ontario is implementation of a home order Thursday and Premier Doug Ford said “the system is on the verge of collapse.” Quebec now has an 8 p.m. curfew for residents to prevent the spread of disease.

‘We just need to stay in our provinces’

Gareau’s concerns are shared by Maude Cyr, a resident of nearby Pemberton, who said she was shocked to meet a large group of tourists from Quebec on a recent day of skiing in Whistler.

Cyr said that when she asked them about the wisdom of traveling across the country right now, they told her that British Columbia has fewer cases than Quebec and therefore it is safer for them.

“It was hard to say anything,” she recalls.

Cyr is concerned about the stress these travelers are causing for people who work in the tourism industry and who do not want to take COVID-19 back to their families and neighbors.

“I would like to remind people from other places that small communities have small facilities and clinics, so if there is an increase in cases here, we are in trouble,” she said.

“We just have to stay in our provinces and take advantage of what we have in our own provinces. ”

His concerns come as another ski resort community in British Columbia has witnessed significant transmission of the novel coronavirus linked to staff housing and parties. As of Tuesday, a total of 162 cases of COVID-19 were confirmed at the Big White Ski Resort near Kelowna, according to Interior Health.

Representatives from the British Columbia Ministry of Health have yet to respond to requests for comment on calls for stricter travel regulations.

These were the details of the news ‘Worrisome’ number of tourists from outside British Columbia prompt Whistler doctor... for this day. We hope that we have succeeded by giving you the full details and information. To follow all our news, you can subscribe to the alerts system or to one of our different systems to provide you with all that is new.