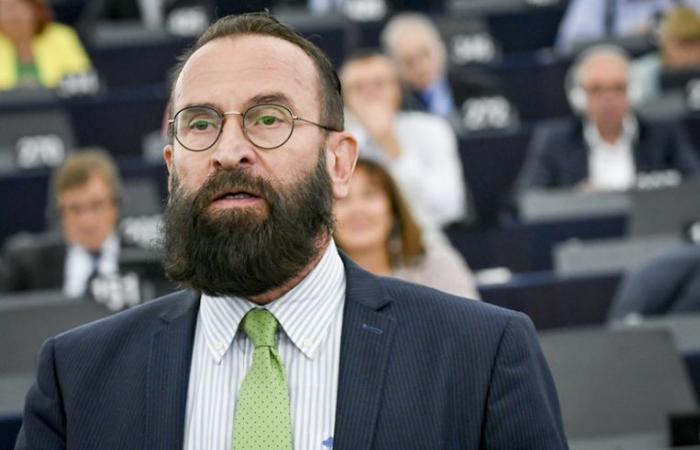 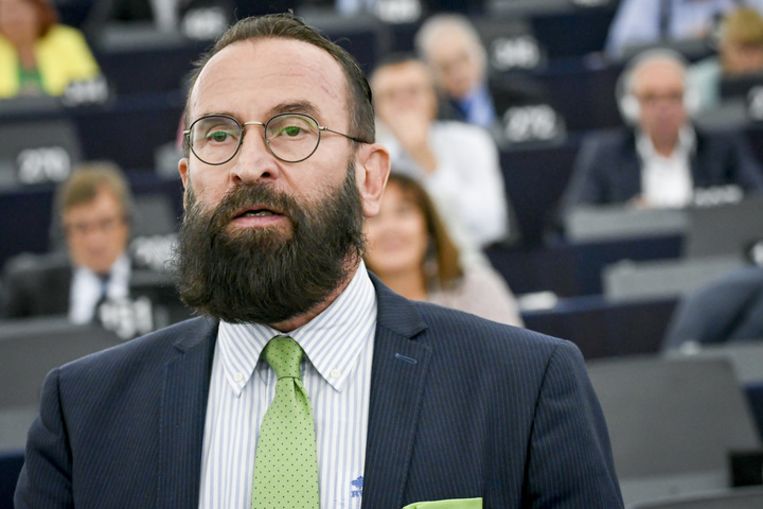 The sex party took place in the basement of a cafe in the center of the capital. The 25 people present, mainly men, were all fined for not complying with the corona rules.

József Szájer is a leading member of Fidesz, the Hungarian policy party of Prime Minister Viktor Orbán, and surprisingly resigned from parliament last Sunday. He reportedly tried to flee last weekend, but the police were still able to catch the MEP.

Szájer confesses his involvement in a statement today. “I was present at the private party that was written about in the Belgian media”, he says. He denies trying to escape. “I did not use drugs. I even suggested to the police to immediately take a test,” but they didn’t. According to the police they found an ecstasy pill, but it is not mine and I have no idea how it got there. ”

The Hungarian MEP expresses his regret for violating the corona measures and says he is willing to pay the fine. “With my resignation on Sunday, I immediately drew my political and personal conclusions. I apologize to my family, my colleagues and my voters. I ask them to evaluate my misstep as part of my thirty years of dedicated work. ”

“My mistake is personal and I therefore bear full responsibility for it”, it continues. “I ask everyone not to extrapolate it to my country or my political party.”

The Brussels public prosecutor’s office has now confirmed that she entered an apartment on Steenstraat, in the center of the capital, on Friday evening after complaints from neighbors. About twenty persons were present, two of whom appealed to their diplomatic immunity. A man who had fled through the downspout could be captured. After identification it turned out to be Szàjer (SJ according to the public prosecutor’s office). Narcotics were found in his backpack, the prosecution said.

Hungarian investigative journalist Szabolcs Panyi pointed out on Twitter that it was just Szájer who rewrote the Hungarian constitution with the phrase “Hungary will protect the institution of marriage as the union of a man and a woman”.

These were the details of the news Hungarian MEP resigns after attending sex party in Brussels for this day. We hope that we have succeeded by giving you the full details and information. To follow all our news, you can subscribe to the alerts system or to one of our different systems to provide you with all that is new.