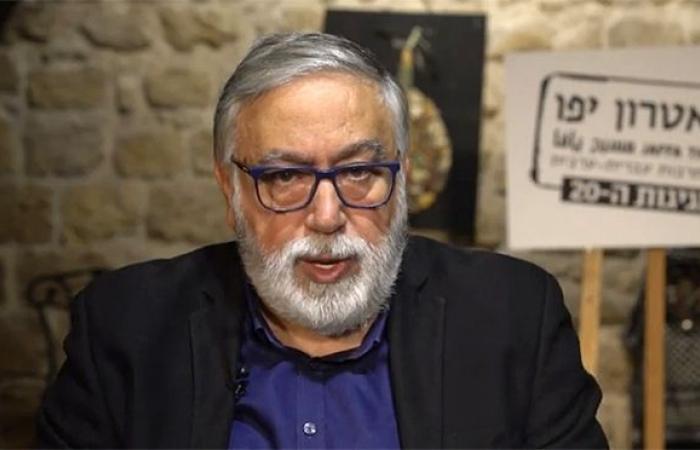 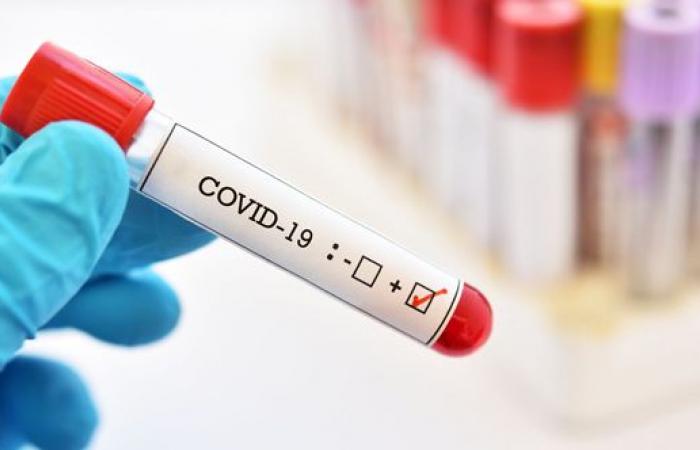 Corona virus – a situation in Israel and around the world

Businessman and journalist, Khamis Abulafia, passed away tonight (Thursday through Friday). He was hospitalized in critical condition at Ichilov Hospital in Tel Aviv last month after being infected with Corona. Khamis, 60 at the time of his death, one of the owners of the famous bakery that his family founded in the last century, left behind a wife and two sons – Tarek and Ziad.

Abulafia apparently contracted Corona during a family event at his home more than a month ago. Two weeks later his condition rapidly deteriorated and he was transferred to the intensive care unit in a human condition.

Khamis Abulafia previously served as a reporter for Israeli affairs on Egyptian television and is considered a fan of Israel. He presented a program on Radio Tel Aviv that called for good neighborliness between Jews and Arabs and wrote a column in the Yedioth Tel Aviv local newspaper of the Yedioth Communication network. He also served as a member of the Board of the Public Broadcasting Corporation (here). He had a bachelor’s degree in social sciences and humanities from Tel Aviv University, a law degree from Ramat Gan College and a certificate in communication studies.

Abulafia is mainly associated with the mythological bakery on Yefet Street in Jaffa, near Clock Square. He has worked hard for coexistence, and traditionally since the establishment of the State of Israel, the bakery has closed on Passover and Yom Kippur, as a tribute to Jewish customers. The bakery was closed on Passover and in recent years a kosher branch has even been opened.

He discovered his love for flour as a child in the Ajami neighborhood, where he grew up, on a street where Muslims, Christians and Jews lived together. He owned branches in Cinema City in Rishon Lezion (which he opened with his son Tarek in 2007), in the Azrieli Mall in Tel Aviv, in the Tel Aviv port, on the promenade, in Allenby and in the kosher branch in Petah Tikva. On the Yefet Street in Jaffa, the Abulafia family also operates a skewer shop, and owns real estate businesses in Tel Aviv and Jaffa.

Upon learning of Abulafia’s death, many residents had been coming to the family home since the morning hours, and mosques were preparing prayers for him. The Abulafia family would like to thank the Ichilov Hospital staff and the hospital’s director, Professor Roni Gamzo, for the effort, personal attitude and concern throughout the hospitalization period.

1,072 new infections with the Corona virus were diagnosed yesterday (Thursday) and the positive rate is 2% out of about 53,000 tests performed. This emerges from data from the Ministry of Health published this morning (Friday).

504 corona patients are hospitalized, of whom 275 are in critical condition. 117 hospitalized respirators. 2,834 patients died in Israel from the outbreak of the plague.

Last night, the new corona projector, Prof. Nachman Ash, said that preparations should be made for at least another year of dealing with the plague. In a first briefing on the plague situation since taking office he added that “a third closure is definitely on the agenda”. “My working assumption as head of Magen Israel is that the corona will be here in the coming year. An effective vaccination of the population will be at best around 2021 and at worst towards the end of next year. Therefore, we as a state and as citizens must prepare for at least a year.”

The developer added that he intends to produce a “green passport” that will allow flights abroad without isolation. “The passport will define people who are less at risk of catching and being infected. In the coming days, we will provide serological tests (to detect antibodies in the blood) to the health funds, and according to this we will know if a person is not at risk of infection and will get green through it, “he said.” The passport will be given to those who have recovered from the disease. “

These were the details of the news Khamis Abulafia passed away after falling ill in Corona for this day. We hope that we have succeeded by giving you the full details and information. To follow all our news, you can subscribe to the alerts system or to one of our different systems to provide you with all that is new.