The second Corona wave floods Europe … and a huge number... 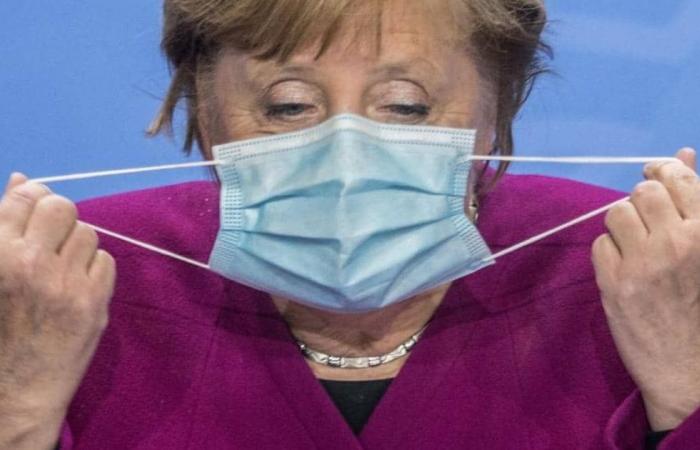 The continent, which has seen 269,000 deaths, accounts for 23 percent of the global total of deaths linked to the pandemic of about 1.2 million.

Amid the surge in injuries, France, Germany and Britain announced measures General isolationFor the next month at least, the restrictions in place in March and April are as severe as possible.

Reuters calculations indicate that Europe recorded more than 1.6 million new cases in the past seven days, about half of the 3.3 million cases recorded worldwide.

It also witnessed 16,100 deaths from the disease, an increase of 44 percent from the previous week.

Of every ten thousand people in Europe, 127 fell ill and four died, according to Reuters statistics, and in the United States 278 were infected and seven out of ten thousand of the population died.

Within the region, Eastern Europe has recorded nearly a third of all COVID-19 cases, the largest number of cases. While southern Europe leads the number of deaths, with about 32 percent of all deaths related to the Corona virus on the continent, according to Reuters analysis.

And Russia is the most affected country in Eastern Europe, with the number of infected people reaching 1.6 million.

Deputy Prime Minister Tatiana Golikova said on Wednesday that hospitals had reached 90 percent of their capacity in 16 regions of the country.

Across Europe, governments are being criticized for lack of coordination and their failure to use the downturn in the summer of new infections to bolster defenses, which left hospitals unprepared.

These were the details of the news The second Corona wave floods Europe … and a huge number... for this day. We hope that we have succeeded by giving you the full details and information. To follow all our news, you can subscribe to the alerts system or to one of our different systems to provide you with all that is new.