Britain … doubts about the effectiveness of the Oxford vaccine against... 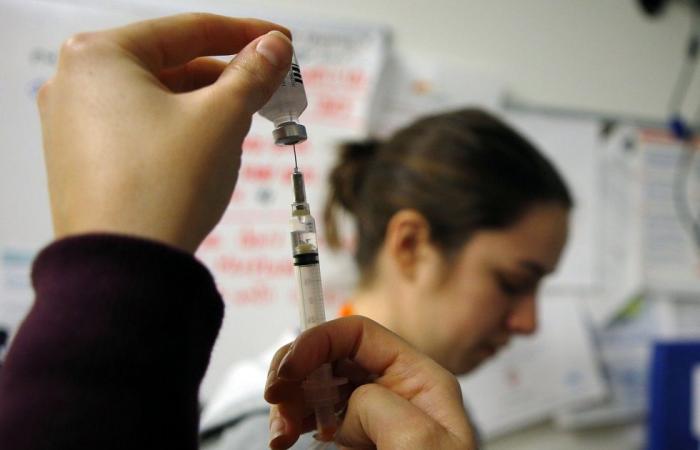 The British “Daily Mail” website reported that the Corona vaccine, developed by the University of Oxford, was tested on only 500 elderly people in the country, which raised questions about its effectiveness for a large segment of the population.

The site said that out of 10,000 participants in the experiments in Britain, 500 people over the age of 70 received the vaccine, while 500 others of the same age group received a placebo.

Professor David Salisbury explained that this relatively small number of elderly people who received the vaccine may not be sufficient to give reliable results.

Salisbury, however, did not diminish his cautious optimism with the vaccine after preliminary results showed that the elderly who received it, albeit few, had strong immunity.

These were the details of the news Britain … doubts about the effectiveness of the Oxford vaccine against... for this day. We hope that we have succeeded by giving you the full details and information. To follow all our news, you can subscribe to the alerts system or to one of our different systems to provide you with all that is new.